Who Bought the Highest Number of Properties in Turkey? 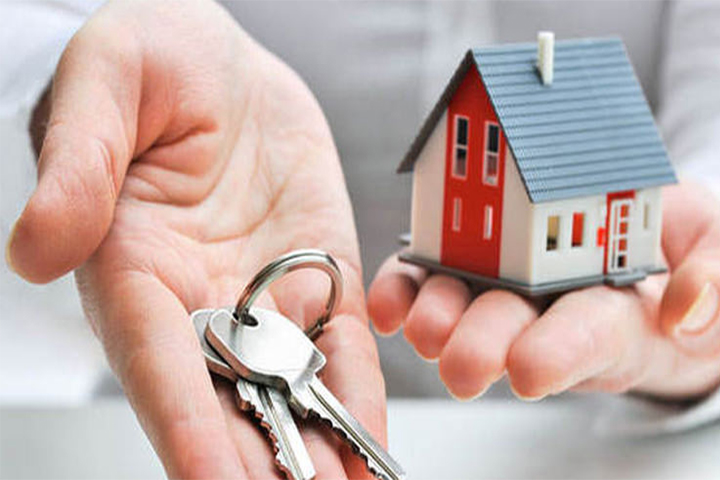 Iraqi citizens purchased properties in a total of 44 cities – with close to 70 percent of them buying in Istanbul, Yalova, Antalya and Sakarya. Close to half of the Saudi Arabians made purchases in Istanbul, while they also became homeowners in Trabzon, Yalova and Bursa. Kuwaitis, on the other hand, purchased properties in 15 cities, with around 40 percent of them buying in Bursa.

Russian citizens became homeowners in 19 cities. 75,2 percent of the sales to Russians were in Antalya, with Istanbul, Mersin and Muğla also being among their preferences. British citizens bought properties in 16 cities. 85,8 percent of these were in Muğla, Aydın and Antalya.

Antalya followed Istanbul in second place, with 6 thousand and 72 properties being sold. The highest number of property purchases in Antalya were made by Russians, Iraqis, Ukrainians and Germans. Bursa was in third place with 1 thousand 501 properties.

Almost half of the properties sold to foreigners in Bursa were purchased by Kuwaitis. They were followed by Saudi Arabian, Iraqi and Russian citizens. Property sales in Aydın, which followed Yalova were primarily to British citizens, as well as the citizens of Kuwait, Germany, Ireland and Belgium.