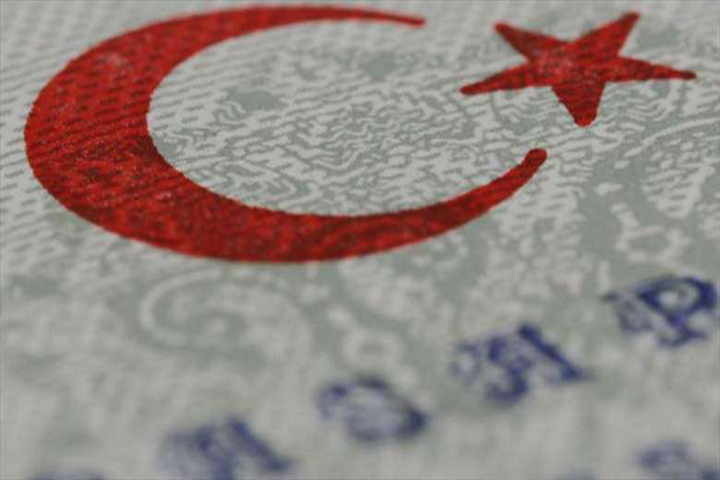 More than 16 million foreigners were issued with Turkish visas between April 2013 and Jan. 1, 2017 since a new electronic system was launched, the Foreign Ministry announced on Jan. 25.

Turkey collected over $355.3 million in visa fees from people hoping to travel to Turkey during the period, it added.

The country received 18.5 million “e-visa” applications, of which 87.8 percent (16.2 million) were issued, at an average of 17,000 per day.
The largest number of visas was given out to people from the U.K. with 4.6 million, followed by Iraq with around 2 million, and the Netherlands with 1.8 million.

Visitors can obtain Turkish visas via the website www.evisa.gov.tr in about three minutes, according to the ministry.

The electronic visa system (e-visa) eliminates the need for queues at Turkish embassies, consulates, border gates and airports around the world.
Applicants obtain their visas electronically after entering the required information and making a payment through credit cards online.