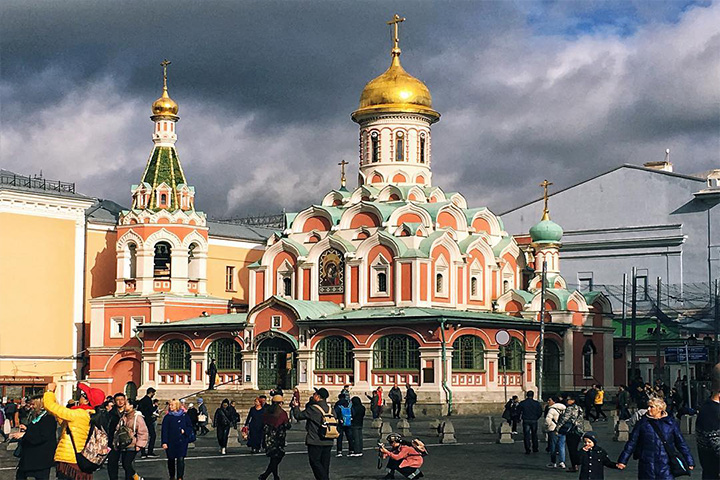 In order to increase the number of tourists, Russia has taken steps to make it easier for Turkish citizens to get a Russia visa.

Russia Federal Tourism Agency (Rosutourism) has stated that, since it’ll increase the tourism flow to Russia, they have taken steps to get Russia visa easier for Turkish citizens.

Rosutourism President Oleg Safonov said that “We’re approving of any precautions that lead visa procedures to become easier. As far as our experiences till now showed us, this decision always causes an increase in the tourism flow to our country. Also, this increase is approximately an instant change of 25-30 percent.”

During his speech at Safonov Western Forum, he emphasized the importance of these decisions being made by Russian Ministry of External Affairs while considering the national security requirements. He added: “We can’t make guesses about the relative ministries but a certain operation is being held actively with partners including Turkish ones.”