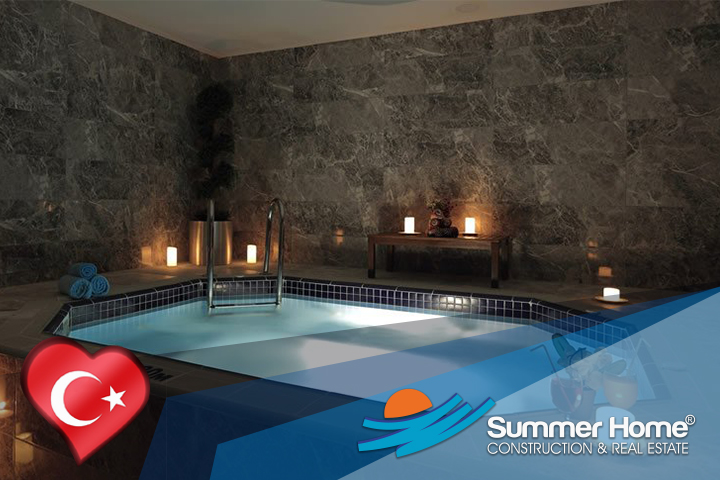 Hammams are not solely for cleaning oneself in Turkish culture, they have a broader meaning. They represent health, being socialisation and relaxation. Turkish people regularly visit hammams even after the baths were discovered.

Turkish Baths were built to use natural water for health purposes. They are initially built in locations where there are natural hot waters. Later, with the advance of water heating systems, hammams are built in any location. All hammams are also excellent representatives of the architecture of the period they were built in. But don't be fooled by every hammam because not all hammams are old but the interior may give an idea on how they are supposed to look.

The word ''hammam'' comes from two languages. In Arabic, Hammam means bathing, and in Hebrew, Hamam means being warm. Therefore, in the Turkish language, hammam is used for a place to get clean, to be refined and to get healthy. The idea that being clean keeps people away from the diseases and also it is believed to help treat disorders. Even until this day, they were believed to be treatment places, that is why they were built in wide areas where sportive and cultural events were held.

Turkish people brought this tradition to Anatolia when they immigrated from the Middle East. Although the hammam tradition was present in various places in Anatolia, it engaged with Turkish culture and became as we know them today. In time the traditions related to hammams were accepted by Anatolians and became an essential part of their culture.

Women celebrated their marriage before they got married in hammams (Gelin hammams). Also, they celebrated the birth of their child right after birth (lohusa hamamı) or the first bath of their baby. Men, on the other hand, went to hammams to celebrate marriage, circumcision or joining in the military. Moreover, before Bayrams, all people go to hammams and get cleaned for the celebrations. These traditions continue in many parts in Anatolia. 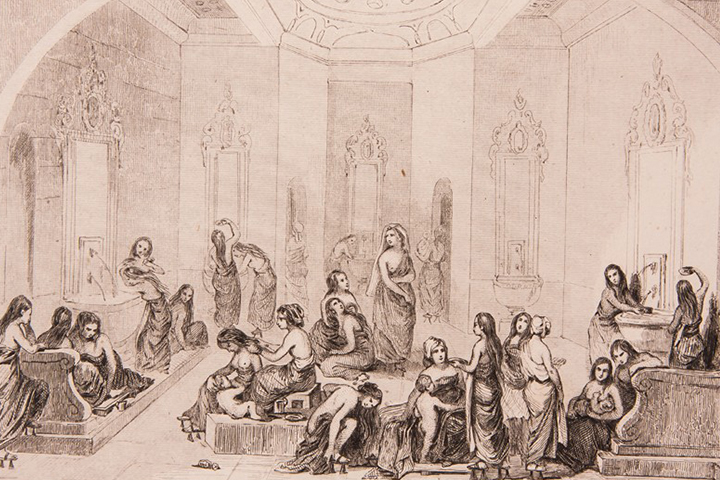 Lastly another note I would like to add that there are two types of hammams. You can either go to a hammam with a strict policy of only women and men, or you can go to a mixed hammam. Some of the mixed ones also have days just for women and men. For example, generally in most, Thursdays are reserved for ladies.