Turkey has a central location, connecting two continents: Asia and Europe. Therefore, the country has neighbours in both Europe and the Middle East. 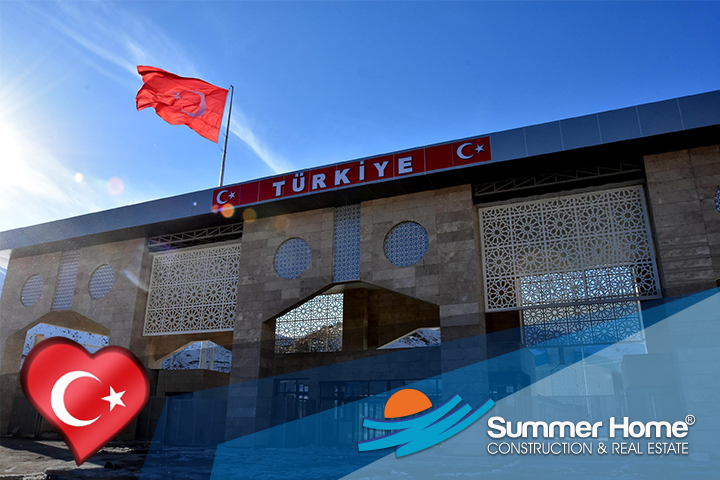 Turkey is surrounded by four seas: the Black Sea, Marmara Sea, Mediterranean Sea and the Aegean Sea. Our country has eight neighbouring countries and many border gates.

Here is some basic information on the neighbouring countries of Turkey.