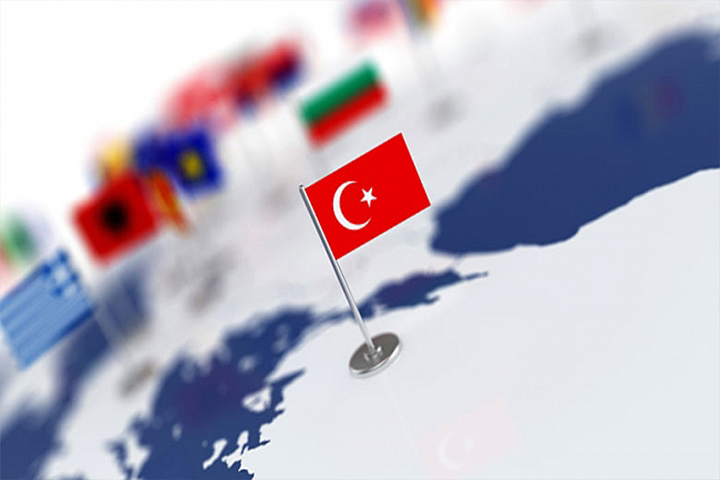 Turkey’s new citizenship rules are expected to encourage real estate sales amid stagnating property sales to foreigners, which fell by 20.3 percent to 18,189 properties in 2016.

Under the new regulations, enacted on Jan. 12, Ankara will grant citizenship to foreigners who buy real estate in Turkey worth at least $1 million under the condition that the property is not sold for at least three years.

The regulation also extends to foreigners who have at least $3 million deposited in Turkish banks under the condition that it is not withdrawn for three years. A similar measure applies to foreign investors who hold government bonds worth at least $3 million under the condition that they have not been diversified for three years.

Julian Walker, a director at Spot Blue International Property, said the move was a welcoming and positive one that would attract buyers back to Turkey after a slowdown in foreign sales in the second half of last year, caused mainly by the July 15 coup attempt and security concerns that followed it. He said foreign buyers who would benefit from the new law would begin their property searches in Istanbul soon.

“The threshold of $1 million will suit wealthy Arab investors in particular. Last year, Iraqis, Saudis, Kuwaitis, and Russians bought the highest number of properties in Turkey. With this new law, we envisage this trend continuing, with interest from Syrians also growing,” he added.
“As a further sign of confidence, Turkey is on the Place in the Sun magazine’s list of ‘Best Places to Buy in 2017’. They highlight Fethiye, Kalkan, and Bodrum as particular hot spots with buyers,” he said.

Turkey offers houses for cheaper prices, higher quality, and bigger sizes as well as a financially more comfortable lifestyle and affordable shopping compared with other countries, according to Ali Taylan, the head of Turkey’s All Real Estate Federation.

Taylan said that real estate gained more value than any other financial instrument in Turkey.
“Housing prices in the capital Ankara rose by 20-25 percent over the last 20 years. Homeowners in Turkey earned more money than they could have earned on forex, the stock exchange, and so on. So this is a smart investment instrument,” he said.

“The amount, $1 million, is well calculated. Because you would have to pay $4 - 5 million in the U.S. for a house costing $1 million in Turkey,” he said, while adding that terror attacks in Turkey cannot be an obstacle because similar attacks happened in many other countries such as France and Germany.

Some 32 percent, or 5,811 units, of the houses sold to foreigners are in Istanbul, the country’s largest city by population. This was a numerical drop of some 22 percent compared to the previous year, according to the Turkish Statistical Institute.

Following Istanbul, the Mediterranean resort town of Antalya came second with 4,352 properties, while the northwestern province of Bursa ranked third with 1,318.
Iraqis topped the list of buyers with 3,036 properties, followed by Saudis with 1,886, Kuwaitis with 1,744, Russians with 1,224 and Afghans with 1,205.