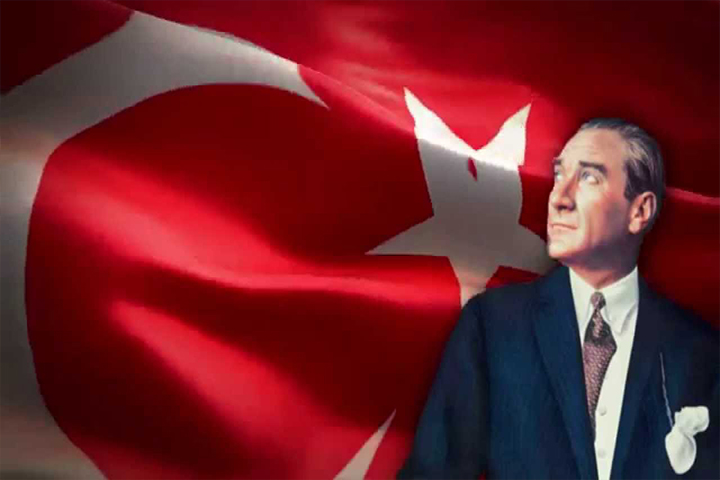 On 30 August 1922, the Battle of Dumlupinar ended with the victory of Turkish army with the leadership of commander Mustafa Kemal Pasha. The importance of the day comes from the ending of the Independerce War, which is the start of the foundation of Turkish Republic. The Independence War has been a huge struggle considering the conditions of that period and the situtaion Turkish people were in. With the end of the Battle of Dumlupinar, The Independence War ended and Turkish Republic declared its lands. 92 years later, people living in Turkey are celebrating this day by showing their gratitude for all people who had fought in the Independence War. 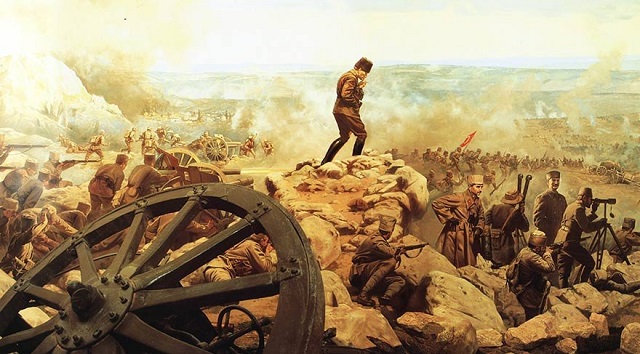 In Turkey and Turkish Republic of Northers Cyprus, this day is being celebrated with ceremonies hald within the coordination of Turkish General Staff. Government officials visit Anitkabir, the thomb of Atatürk, and state their gratitude, and wishes for the upcoming years. After the ceremonies, a reception is held by the governor, with the presence of all government and military officials. 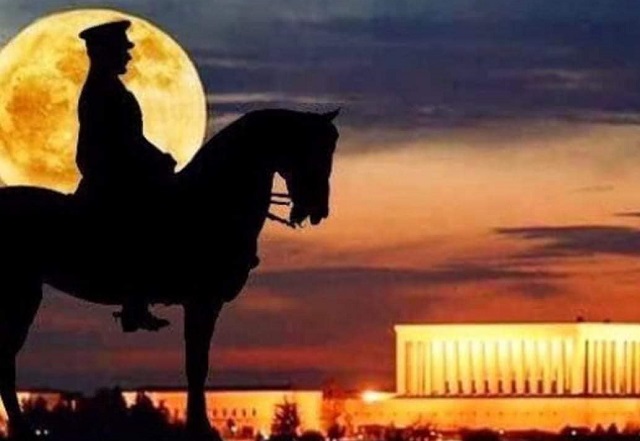 In 1924, Mustafa Kemal Ataturk talked about people fought in the war in his speech in Dumlupinar and thanked all of them. He stated that this victory, which changed not only the fate of Turkish people, but also the whole world, is work of people who fought, i.e., Turkish nation. 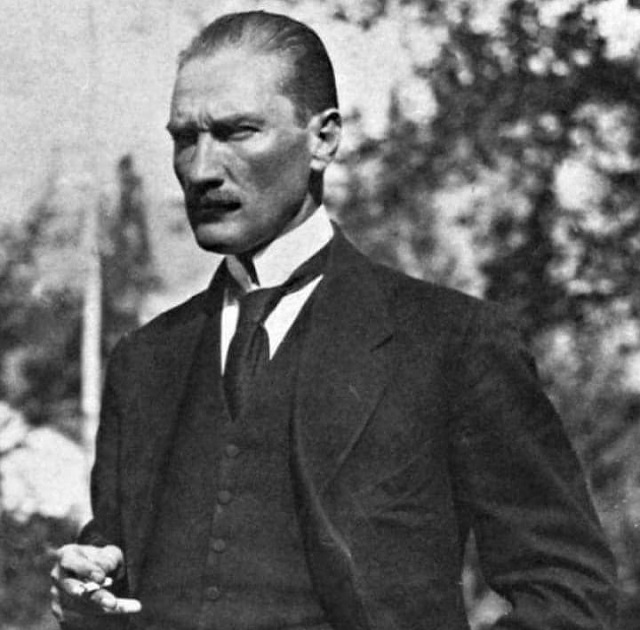