Big hopes on the tourism development in Turkey 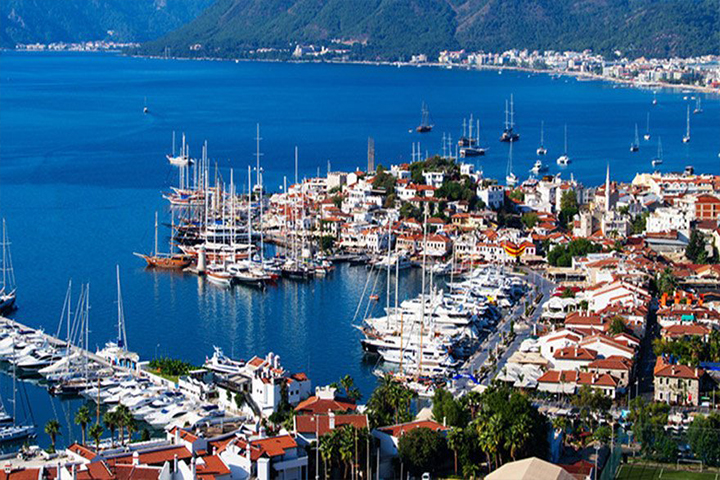 There are big hopes on the tourism development. Tourism is expected to improve in 2017, according ultur and Tourism Minister Nabi Avcı who report that listed several indicators, particularly in the Russian market, which again will rise after Turkey's tourism industry experienced a crisis in 2016.

"We have received good indicators of tourism. First of all, is that the Russian market has become better, because the Russian people are aware of the kind of attacks that we have been exposed to and what they are facing," said Avcı undr a meeting with journalists, on 18 January.

"Apart from that, also expected the European market to rise; We also have indicators about it," he said.
Note that 2016 was a difficult year for Turkey in terms of tourism because of the terrorist attacks and political unrest, but Avcı says now that Turkey has begun to launch a new promotional strategy. We have learned from our difficult times, and we will now be announced Turkey as more than just a destination for beach tourism, "he said.

We will also develop Turkey's marketing strategy, which had previously been limited to Russia, Germany and the UK, we plan to enrich our market by providing a focus on the countries of China, North America and South America.