THY Added Flights to 2 More Destinations 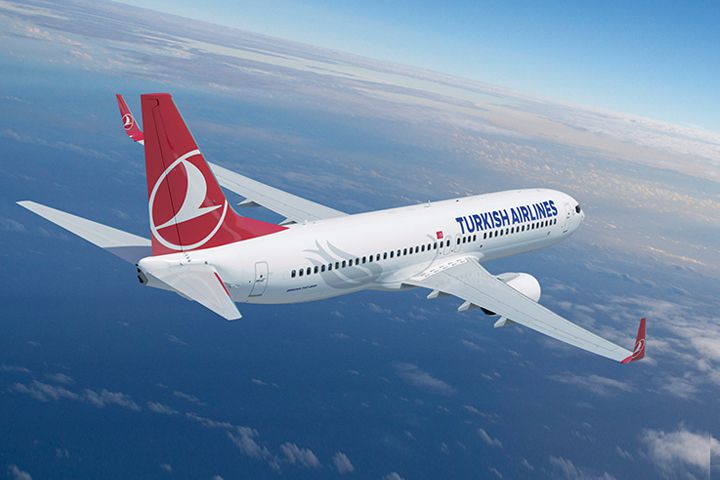 Turkish Airlines (THY) announced on Thursday that the carrier will begin flying to the German Cities of Bremen and Leipzig on April 26 by increasing the number of its German destinations to 11.

THY ( Turkish Airlines ) already flies to 9 destinations in Germany: Berlin, Düsseldorf, Frankfurt, Hamburg, Hanover, Cologne, Munich, Nuremberg and Stuttgart. The carrier will initially fly to Bremen and Leipzig with the airbus 320 and 321 planes 4 days a week, on Tuesday, Thursday, Saturday and Sunday. Daily flights to Bremen will begin on May 28 and to Leipzig on June 25.

THY ( Turkish Airlines ) has increased its revenue by 35 % in the first 3 quarters of last year over the same months of 2010. In the same period, the number of passengers carried has increased by 11 % to 24.3 million. With a fleet of 176 aircrafts, the national carrier operates 5,107 flights a week to nearly 200 domestic and international destinations.