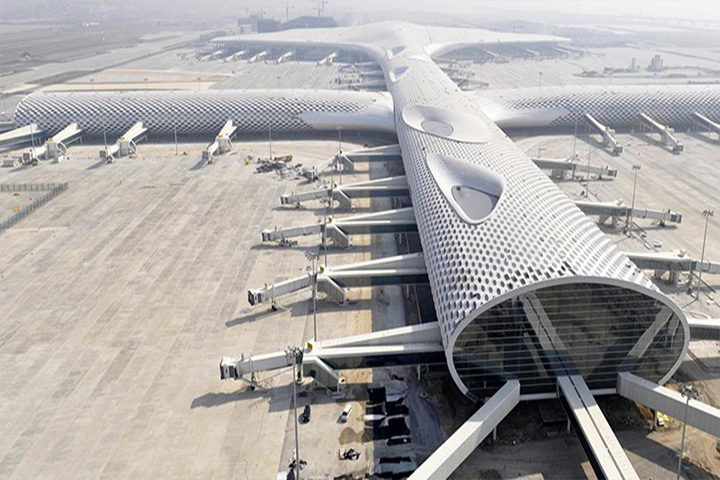 The 3rd bridge over the Bosphorus Strait in Istanbul will be ready to open in August, while the city’s third airport will open in February 2018, Transport, Communications and Maritime Minister Binali Yıldırım said on Feb. 24.

The groundbreaking ceremony for Istanbul’s $3-billion third bridge, named the Yavuz Sultan Selim Bridge for the Ottoman sultan who was famous for his conquests in the Eastern world, was held in May 2013.

Some environmentalist groups had protested the plan, saying it would destroy forested areas in Istanbul’s north.

Boasting a 150-million annual passenger capacity, the airport is expected to become one of the biggest in the world and the biggest air transfer hub in Europe. The airport will also act as a focal point for Turkey’s national flag carrier, Turkish Airlines, which is one of the fastest growing airline companies in the world, currently flying to more than 200 foreign destinations.

"When the new airport is opened, there will be no scheduled flights at Atatürk Airport… We plan to convert this area into a ‘city airport,’ which will not have an intense air traffic, staging mainly training flights and offering a green field amid the city life," he said.

The new airport will have 165 connection bridges, six runways and 12 taxi lanes when it is completed, he noted. Yıldırım said Turkey’s share in the world’s air traffic was 0.45 percent in 2003, but has now increased to 2 percent.

He also noted how Atatürk Airport has grown to become the third busiest airport in Europe, while it ranked 14th a decade ago.