The Bolkars' Glacial Lakes, a Heaven on Earth For Nature Enthusiasts 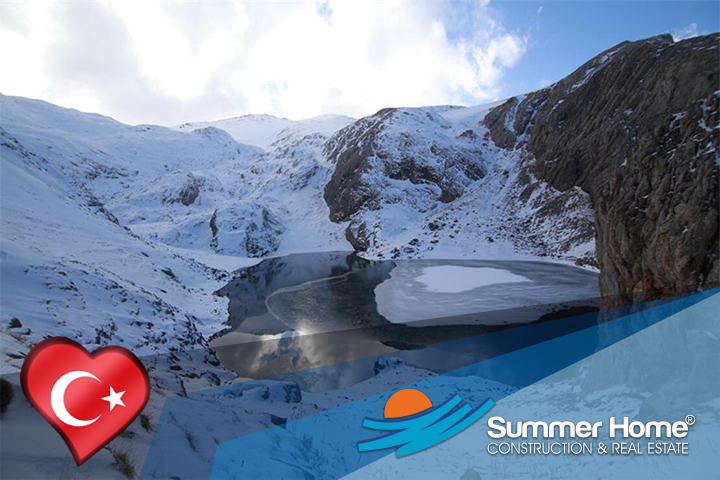 The Bolkar mountains are part of the Taurus mountains in the centre of the Taurus chain southern turkey it's known for the amazing lakes and scenery and the popular glacial in the area, it sits on an elevation of (3,524 mt - 11,562 ft).

It is bounded by the Goksu river to the west and the Pozanti river from the east, the Nigde Province at the north, while the southern peaks rise in the Mersin Province.

It hides many wonders at their foothills and peaks, including the glacial lakes of Karagol and Cinili.

The lakes are nothing abnormal during the spring and the summertime, but once the snow hits the earth the wonders starts, where it hits the tectonic mountain range, the lakes offer a magnificent view to visitors as well as amateur and professional mountain lovers who challenge themselves to climb these mountains. 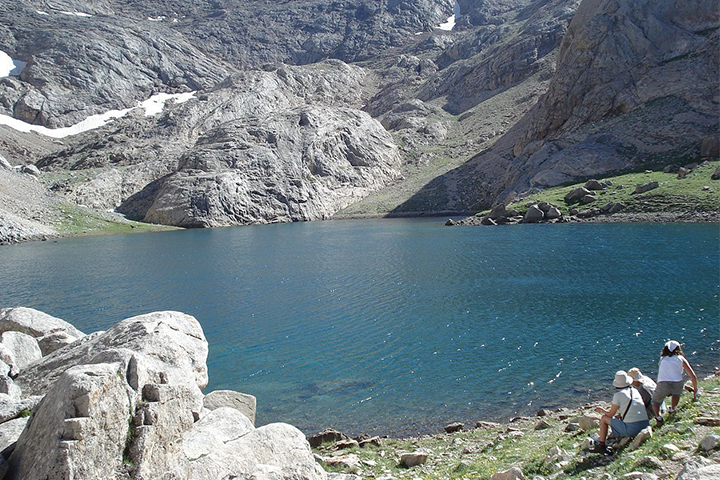 The formed glaciers on the eroded mountains, also there is a lot of nature embedded with the lakes such as native plants and not to mention it hosts many local animals like foxes, squirrels, wild horses, and some birds.

Those lakes attracted nature enthusiasts for many years who love to hike and photographers who want to capture Mother Nature at its best -refined form.

One of those photographers is (Bulent Faki Sengun). He's used for hiking more than 2 kilometres to get to the lakes. He also added that because the route was mapped, it was not hard to climb to where the lakes are located. 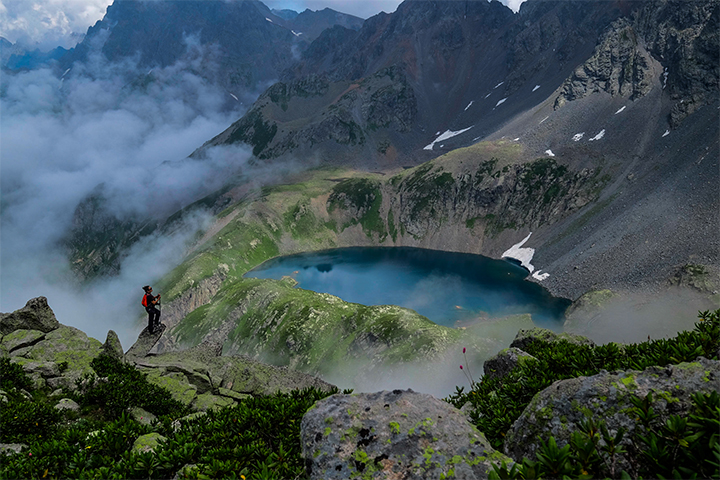 "After I heard and saw photos of the glacial lakes on social media, I decided to come here and take some pictures of my own. I got a chance to see the Taurus turtles before they go into hibernation. I must say that this is a place people should she at least once in their lifetime" - Sengun said.

The Karagol and Cinili lakes, as well as the Meydan Plateau, were announced by the Ministry of Environment and Urbanization as protected land in 2017.