Sky and Science Festival 2018 will be in Olympos 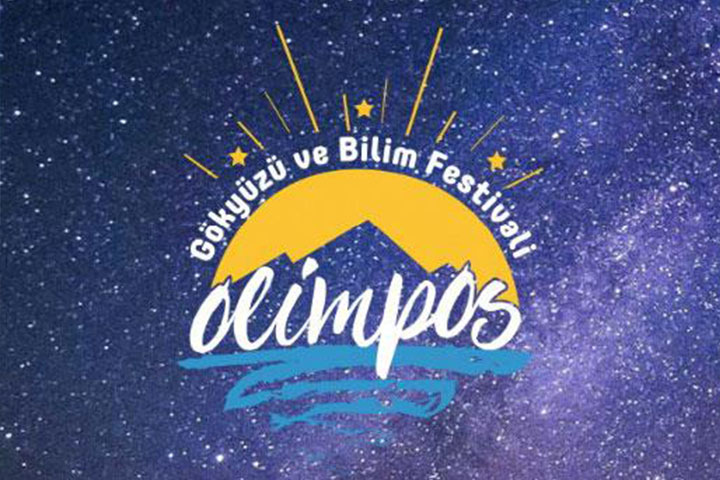 Olympos is one of the most important cities of the Lycian Road and, also known as the location with one of the mostly preserved nature and beach. Olympos will be a home for science lovers for four days for the Sky and Science Festival. Olympos being sufficiently far away from artificial lights, ease of transportation and ease of meeting the basic needs were the basic reasons why the location was chosen.

The third of the Sky and Science Festival will be held in Olympos this year. Kozmik Anafor, the largest astronomy platform in Turkey will organize the event on 10-13 August 2018. Zafer Emecan who is the founder of the platform and an amateur astronomer commented on the event by stating that their aim is to show that a science festival which has the standards of the ones held in developed countries can also be organized in Turkey.

The participants will stay in their own tents. There will be a workshop area where interviews with scientists and presentations will be made. The event, which will last 4 days, will enable the participants the observation of the sky, and most importantly, Perseid Meteor Shower.