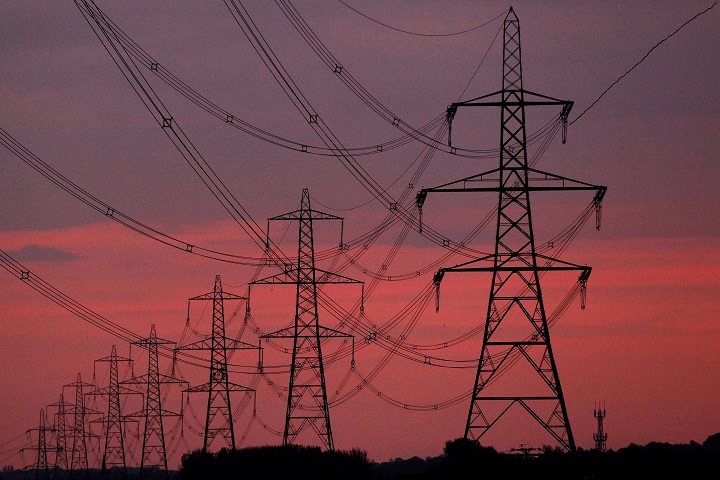 Yesterday, shocking news hit all the papers here in Turkey about huge rises in the cost of electricity.

A change in tariff due to start in January of next year, will see over 32 million households affected by the steep cost of electricity. Previously the industrial sector bore the brunt between the cost of electricity and operating losses. This will now longer be the case. Energy specialists state that electricity production costs, per kilowatt (kWh) have increased to almost 1tl and that workplaces pay 70 krus and households pay 47 krus per kWh. There is a huge gap between production and sales prices. Funding houses now has to finish.

Turkey’s energy consumption has grown much faster than its production and so has to import 50% of the energy requirement to meet the gap in its needs. This comes from imported coal and gas needed to fuel the power stations.

This massive hike is not just a problem for Turkey as data reveals that many countries around the world are experiencing the same problems.