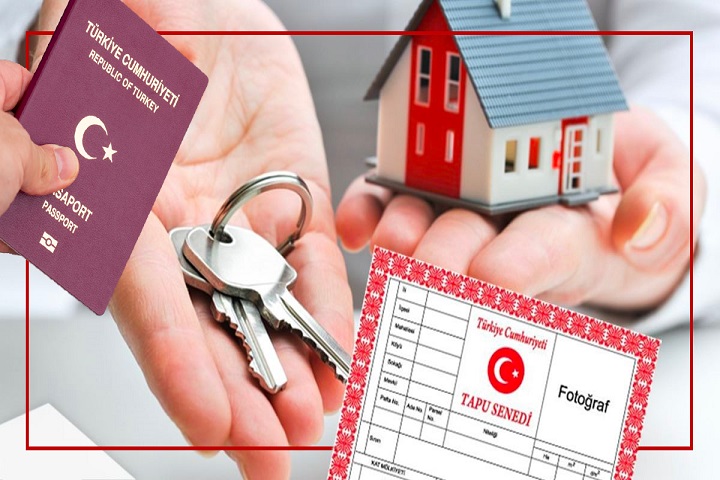 Shock news announced yesterday indicates that the Turkish government are about to make significant changes to the Citizenship program by Investment rules.

Foreigners wishing to take advantage of the ability to get citizenship will now have to invest $400.000 and commit to keeping the property for more than three years. In addition to this change, foreigners who wish to gain citizenship by investment must deposit $500.000 into Turkish banks and leave it there for at least three years.
In 2021 foreign home sales hit record highs with over 58,576.00 homes being sold to Iranians, Iraqis, Russians and Afghan buyers-a rise of around 43.5%! 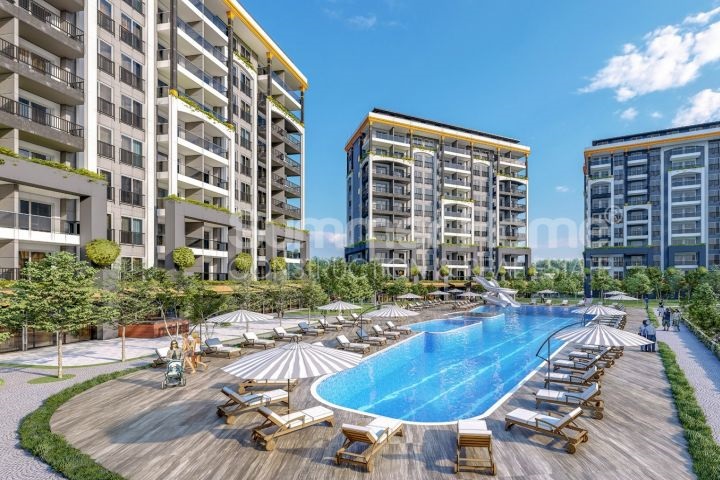 Sales have increased as the Turkish lira depreciated against other currencies, making property buying here an affordable luxury to many foreign buyers. Additionally, the government brought in low-interest rates to help boost credit and aid the exports industry and investments, hoping that it would help Turkey combat the huge inflation it is currently experiencing.

The war between Russia and Ukraine has also seen many people from both nations leave their countries to live with family or friends currently living in Turkey. This exodus has seen a sharp rise in properties being purchased by these nationalities.