Serbian Pop-star is welcomed to Alanya 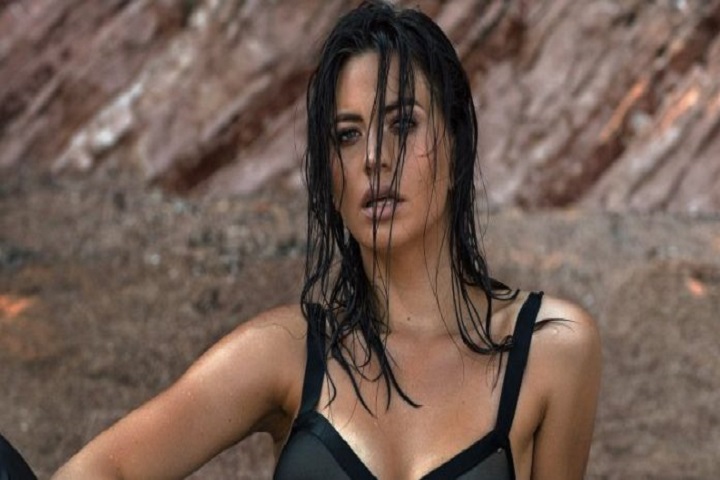 Milica Pavlovic, the Serbian pop star who contacted the officials of Alanya Tourism Promotion Foundation (ALTAV) at the International Tourism Fair held in Belgrade, Serbia, is in Alanya for her upcoming projects. The managers who came to the thought that sufficient conditions and environment were formed for the work of the clip in Alanya.

Who is Milica Pavlovic?

Milica Pavlovic is Serbian but was born on 8 November 1991 in Einsiedeln, Switzerland. After her mother and father got divorced, she spent most of her childhood with her father. Later on, she moved to her grandparents in Gornji- Bunibrod. While she was a student she used to sing in the school choir, participated in numerous competitions and studied in the music school of Aleksandra Radovic.

She rose to success as a contestant on Zvezde Granda in 2011, finishing as 8th place. Nevertheless, she was signed to Grand Production and soon after, she released her debut song titled '’Tango’'. After several more singles, Pavlović released her first album '’Govor tela’' in 2014. Her sophomore album, '’Boginja’', released in 2016, was a success. Her third record, '’Zauvek’', a collaboration with Greek songwriter Phoebus, however, saw moderate success.