Russians Have Brought a Grand Ice Show to Turkey 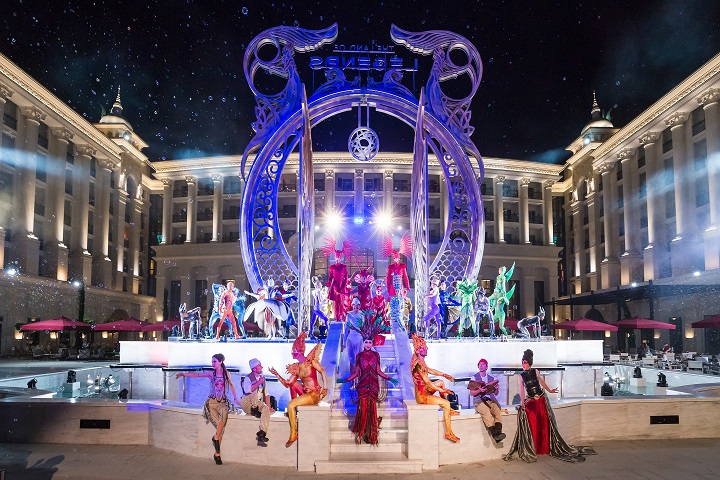 The Russian ice Show is choreographed by Tatiana Navka. She is known as the world Olympic champion in ice skating. Her performance took place in Belek and more than 3 thousand people came to Rixos The Land of Legends Hotel to see her unique performance. An ice arena (2000 m2) was built especially for this performance to recreate the scenery of the famous Russian artist. Among fascinating special effects are the spectacular talking head, colourful 3D projections, artists flying over the arena on the Chernomor’s beard, fireworks and other effects.

The lead performer, Tatiana Navka quoted, ‘’After the first performance of this musical on ice in Moscow and after a successful tour across Russia, we have received a lot of enthusiastic feedback from the audience from all over the world with a request to bring this show to their countries. Choosing Antalya as the first city of our international tour’’.

This show is performed 3 times a week(on Tuesday, Thursday and Friday), starts at 21:30 and will be on for 2 months, the final performance being on the 27th of September.