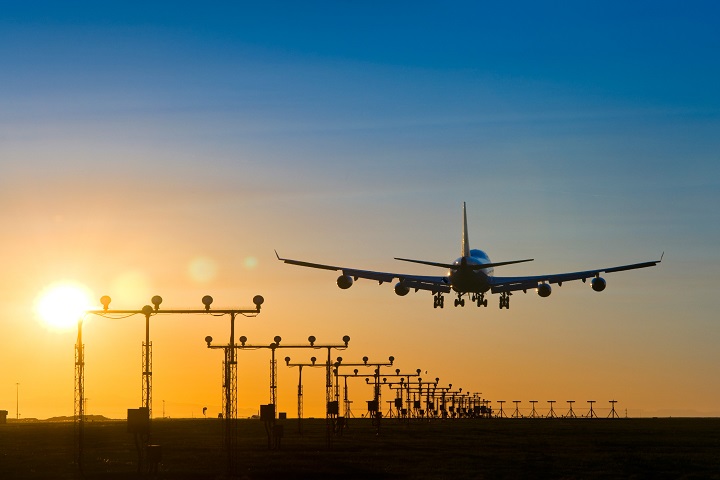 In 2021, record numbers of aircraft traffic are recorded at Istanbul Airport.

This is welcome news for Turkey’s tourism industry as this is up by 57.4% to make 128,565,706 passengers. Air transportation was one of the sectors most affected by the pandemic so, to see numbers reach record highs is very reassuring news. It seems that Turkey is one of the few countries that achieved the fastest normalisation and it's something the Minister for Transport and Infrastructure is keen to see continue. He stated that at the beginning of the pandemic, support was given to the aviation sector by way of administrative, technical and financial regulations. 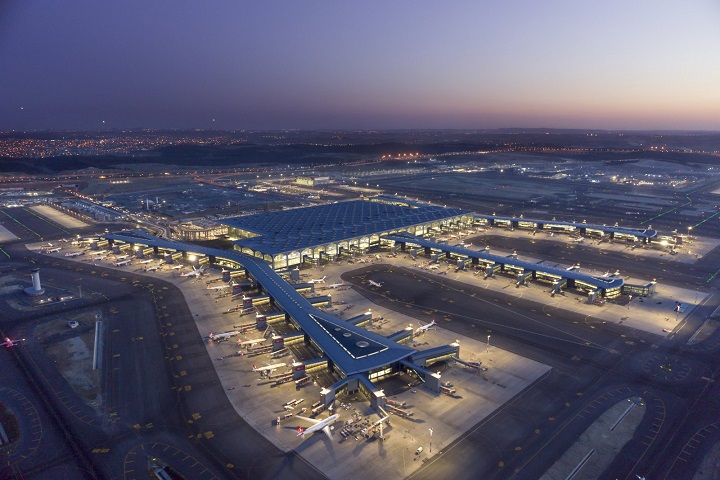 The figures released show that there were 88,711,173 passengers on domestic lines and 59,676,396 passengers on international lines.  Aircraft taking off and landing at airports was 741,331 on domestic flights and 464,624 on international lines. This means that the rate of increase in aircraft traffic was 38.5% in 20201. Similar increases were found across freight flights.

With the new terminal building at Gaziantep Airport at the end of the year, brings the number of new airports to be opened to sixty-one.