No More Curfew in Antalya 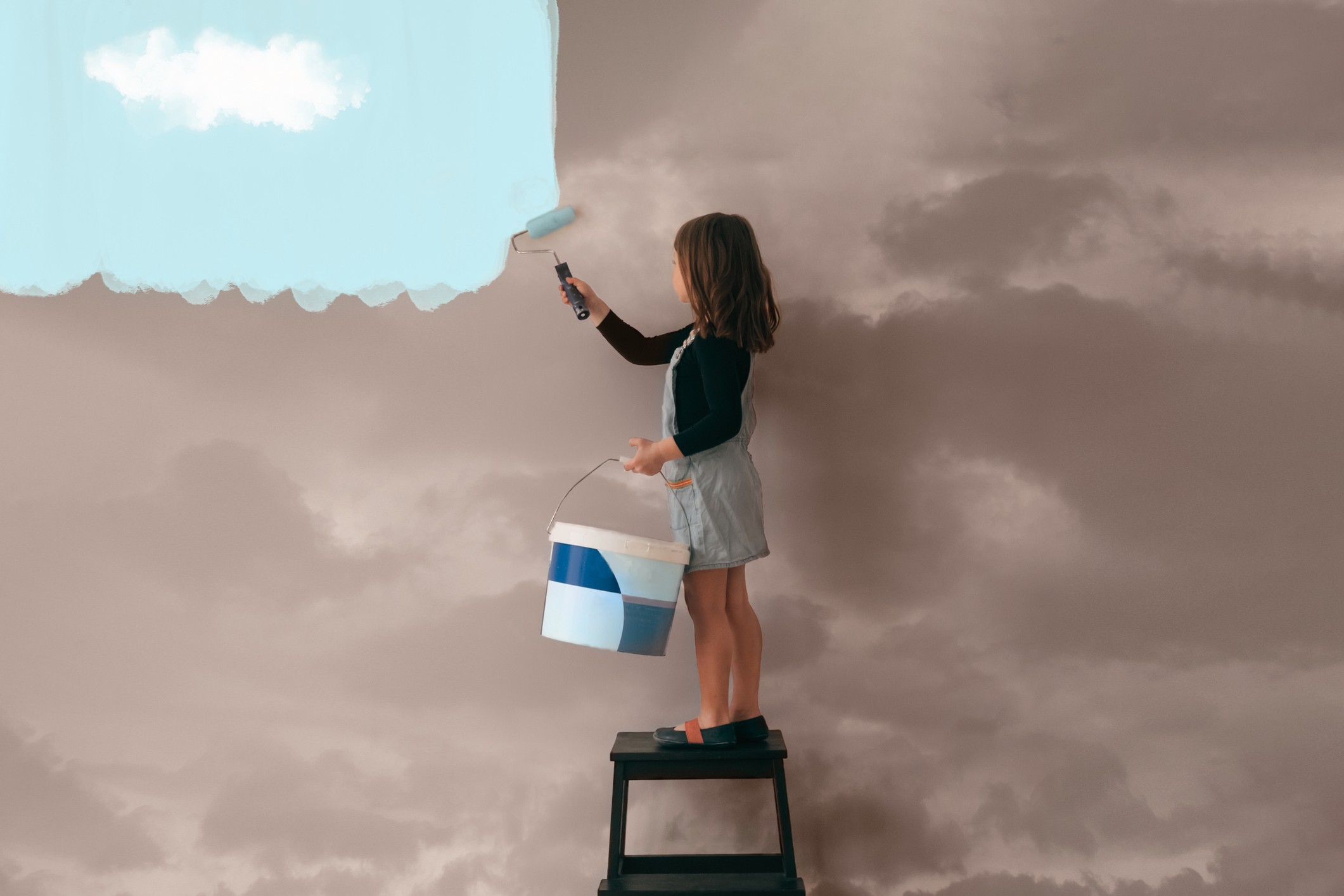 President of Turkey announced that there is no need for a curfew for seven provinces of Turkey. This was reported on May 7 by the Turkish newspaper company, Hurriyet.

In terms of the spread of coronavirus infection, the Turkish President declared a shutdown for four days. The president of Turkey explained that these measures are to stop the spread of the virus so that after the end of the Ramadan holiday, residents can return to their usual lives. This order was binding on all Turkish provinces.

RESTRICTIONS REMOVED IN ANTALYA AND OTHER PROVINCES

According to information from the Turkish media, the new order of Recep Tayyip Erdogan was issued in connection with a change in the epidemiological situation.

According to Erdoğan, the weakening of anti-epidemic measures occurred in 7 provinces:

Erdogan’s new decision did not affect all areas. As a matter of fact, in 24 of them, curfew continues to operate.

They will slowly reduce restrictions. For example, residents of Antalya and other provinces can go to the hairdresser. Large shopping centres will return to work, and citizens will have the opportunity to make the necessary purchases.

Older people, who are in the leading risk group for the incidence of coronavirus, are now allowed to go outside for walks. However, they can only stay in the fresh air for no more than 4 hours a day.

On May 13, 2020, children under the age of 14 accompanied by adults will be able to leave the house. For young people from 15 to 20 years, restrictions will be lifted on May 15. In another month, it is planned to open and return to the previous regime for higher educational institutions of Antalya.

In addition, granting permission to leave the house, residents of 7 different regions have received the right to travel outside their cities. The Ministry of Transport of the country plans to resume international flights. Now the Ministry is developing a preliminary schedule of air flights starting from June 15, 2020. Turkish authorities are planning to invite Germans to the country.

However, leading tour operators are doubtful about such plans. According to their forecasts, air travel will not start until August.