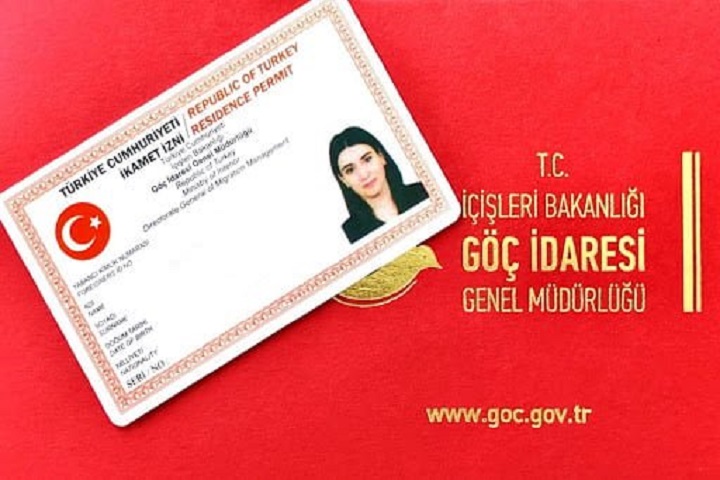 New rules regarding Residency permits were announced this week (08/05/22) following a decision made by the Presidency of Migration Management of Turkey.  It has been decided that anyone applying for a Residency permit, either short term or family residence, will now be subjected to a minimum value criterion.
The new requirement says that anyone applying for RP status and you have your Tapu, and are listed as an ‘owner of immovable property & not touristic status’, will have to have property worth at least $75,000 if it is in one of the listed metropolitan cities or $50,000 if it is in one of the smaller remaining 51 cities. 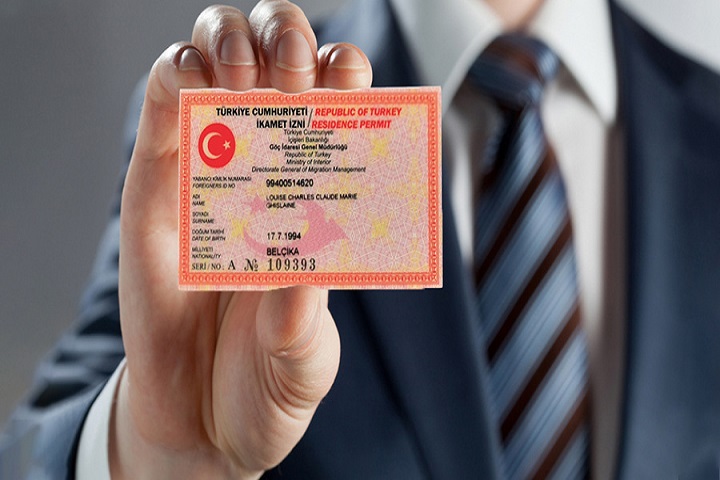 If your city isn’t named here, then you will be part of the remaining 51 cities that require a minimum of $50,000 in order to be eligible for an RP.
For foreign national family members who wish to be eligible for this plan, must ensure that the real estate purchased is listed and used as their primary place of abode. Also, it is worth noting that the Goc idairesi will ask for a valuation report from a certified office which can take around three to four days and will cost around 2600Tl (at the time of writing). It is also assumed that this will only apply for first time applications or for those applications who have let their residency permit lapse. But more information may be forthcoming and this will be updated.