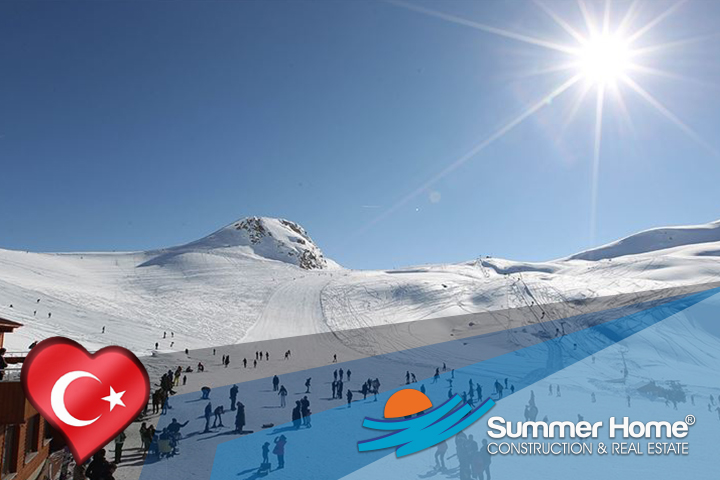 İdris Akbiyik, also known as the Governor of Hakkari and Deputy Mayor, made inspections on the chairlift and slope area of the Merga Butan Ski Center.

The governor visited the ski slope area and the centre area after the works of Youth and Sports Deputy Director Yasar Koparan.

The construction of the ski centre lies at an altitude of 3000 meters at the peak of the summit. 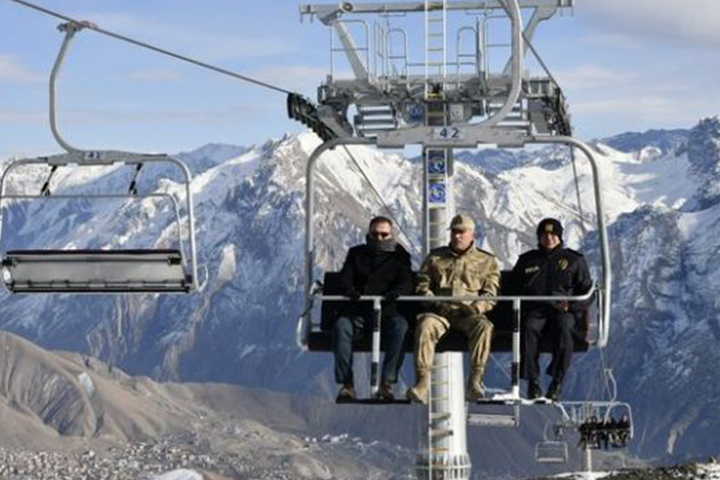 Governor Idris Akbiyik, who made a statement to members of the press here, said that the ski centre is ready for winter with the completion of the ski lifts and track.

The governor also stated that they just finished upgrading the chairlift at the centre to reach an altitude of 3000 meters at it’s highest point.

It is also said that they made the runway to the length of 3500 meters when in the beginning it was just 200 meters. Together with the chairlift, the expected winter sports tourism will be expected to reach a new high record this year, and the upcoming years there will be more upgrades as well. 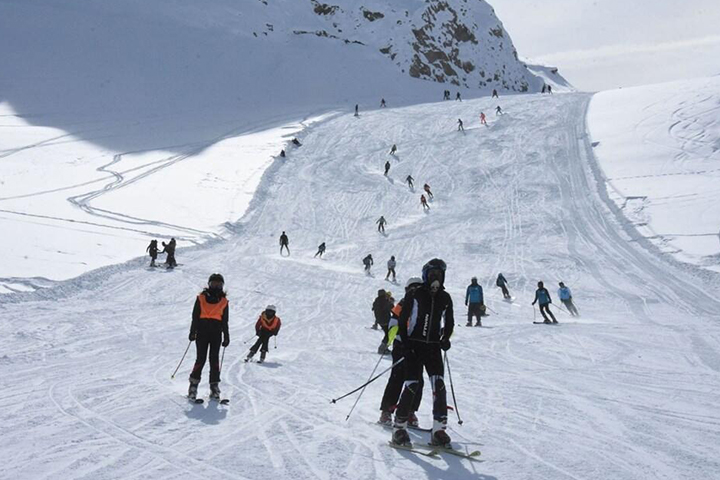 “Hakkari is making new and major leaps in investments time after time, and on the one hand, we are trying to establish a textile factory in Hakkâri with natural gas. As a municipality, we strive to provide municipal services in the best way possible within the city. On the other hand, there are serious developments in Hakkari in terms of winter and mountain tourism. You know, last year we had a snow festival, I hope we will do this year. We did extreme sports and photo safari in Cukurca district. We are also planning to revive tourism with bright, reverse tulip festivals. As you know, we have a hotel project in Hakkari ski resort. Our hotel will be 130 beds.” - said the Governor.