A legendary motorcyclist passed away 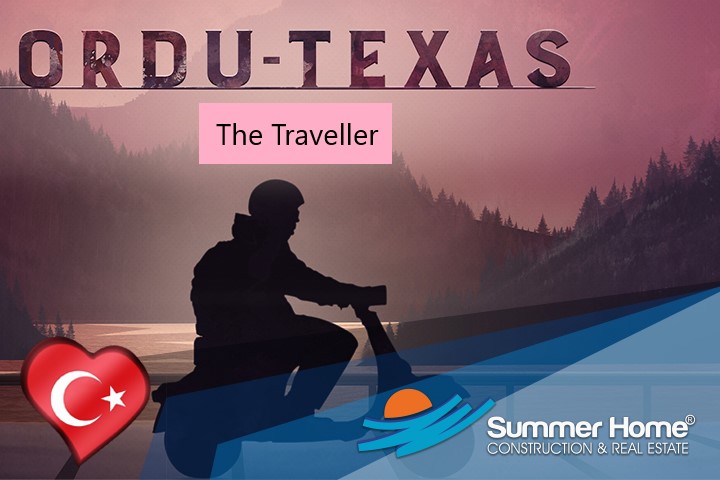 A man called Osman Gursoy once travelled five times around the world, including the USA. 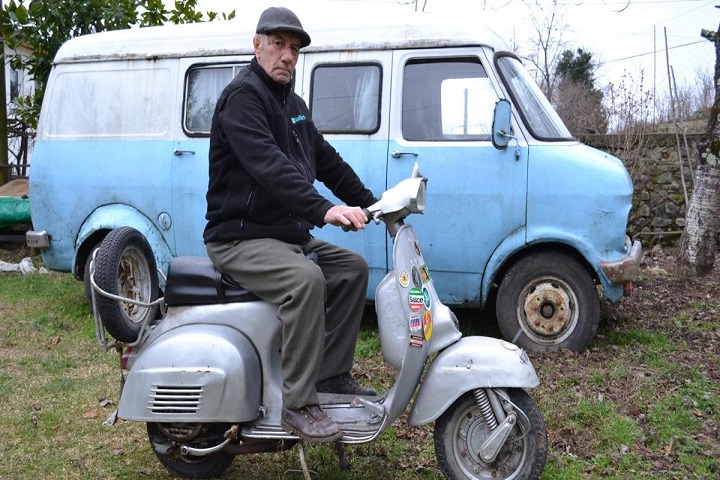 Gursoy once worked as a waiter at the NATO Base in Yalova Karamursel in 1959 and applied for a job in a company in England in 1966. After his job application got accepted, he began to work. In his first months in England, Gursoy was very upset because his wife and children were not permitted to come to England, so he started to take trips on his second-hand bike. Osman Gursoy, who went to Ordu on a summer vacation in 1969, then started his European tour in the second half of the 1970s. Osman Gursoy, who travelled all over Europe except Albania and Finland, went back and forth to Ordu and London 19 times.

He crossed the Texas desert in one day! 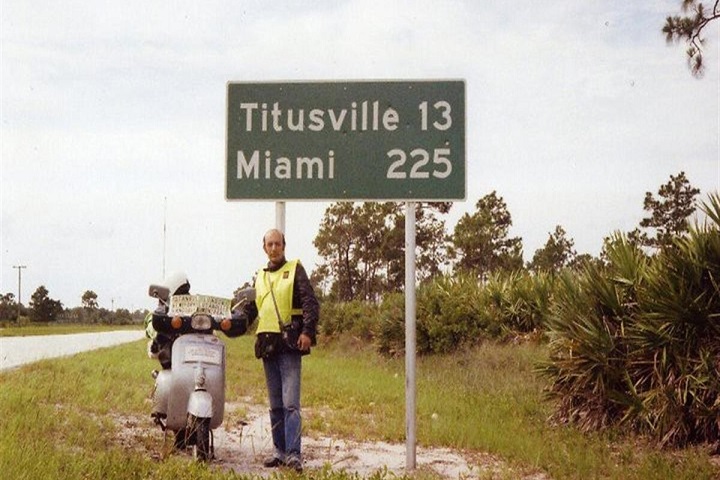 Gursoy, who set his sights on America in 1978, took time off work for three months. After he got his visa for the US, he shipped his Vespa to New york. From there he drives to Colombia, Florida-Miami, Atlanta, Tenessee, Alabama, Arkansas and Dallas after arriving in Texas. Soon after, he found himself near to the desert, preparing himself to get across. Many people told him he couldn't do it and that he couldn't make it. Little did the people know, Gursoy was from a race of people known for being very stubborn and took off. After successfully crossing the desert, Gürsoy describes his experience in an interview by saying: "The Texas desert was an unknown road with an unknown end. Although it was scorching, I just had to go for it. My journey through the desert was around 600 km, and I started early in the morning to complete it the day after. After Los Angeles, I set off to San Fransisco from there to Canada and back to New York, driving a total of 16.000 km in 50 days.

36 years with only a backpack and his scooter

Osman Gursoy continues to work in the same place after he returned to England. With his annual time off work, he was allowed again to go to Turkey with his Vespa. 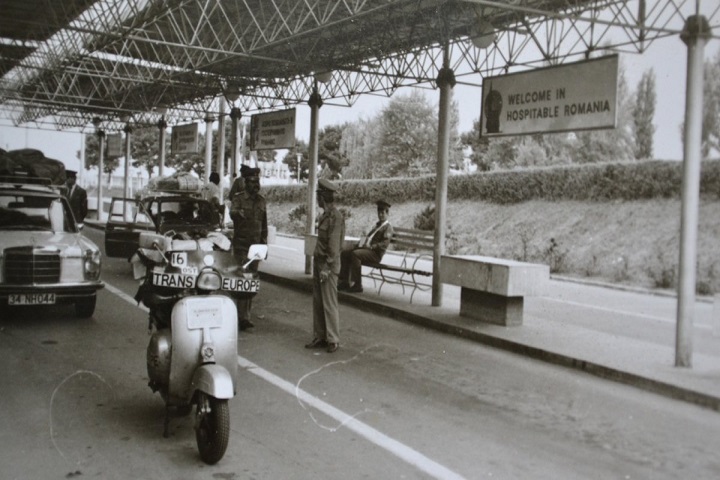 During his trips, he used his scooter for more than 3 thousand hours, consumed eight tons of fuel and 350 kilos of motor oil. 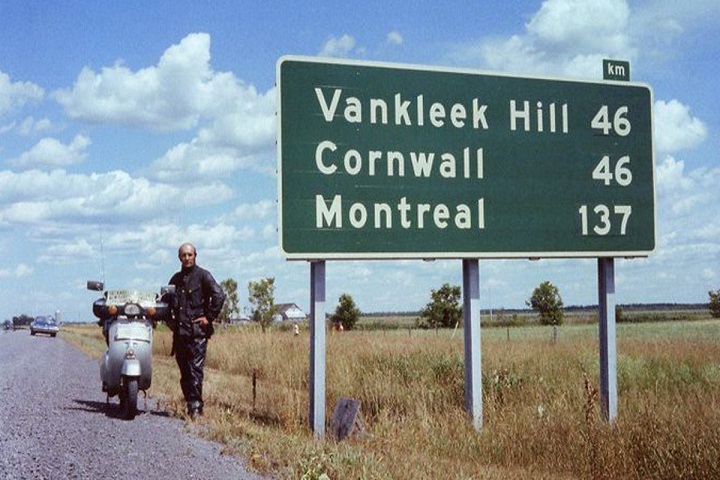 There are many who tour the world by sea, land and air, but he is one of the rare travellers who do this with annual leave, and also with only 6 hp city motorcycle without any professional help.

Gursoy gives an inspiring message to today's speed freaks. Reminding that not the experience you come across while riding is greater than the rush of going too fast.

In 1986, he loaded his scooter to a van and brought it to Turkey. Ever since he settled, he spent his days at home in Boztepe while enjoying his retirement until two days ago when he passed away.