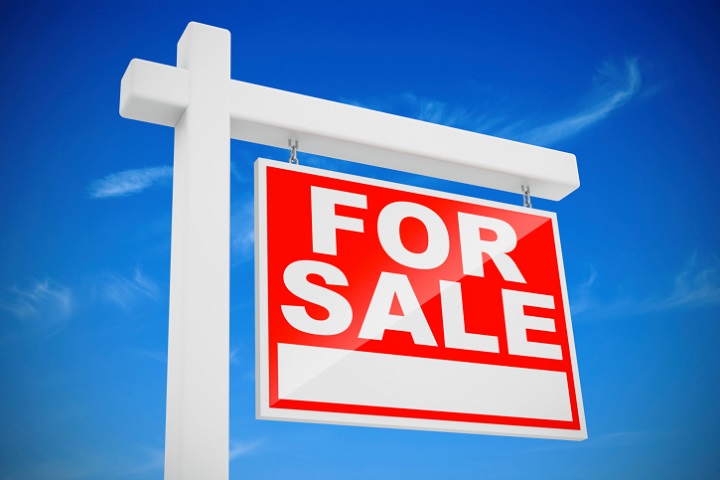 In the first ten months of this year, sales to foreign buyers, surpassed the figures for the same time period last year.

TUIK, the house sales statistics company, state that from January to October of this year, figures were 43,372 as compared to 2020, which was 40,812. In that time period properties in these areas were sold:

It seems that a wide variety of foreign buyers were recorded: Iranians top the poll with 7,188 followed by Iraqis at 6,547, Russians with 3,658 and Afghans with 2,277. Germans, Kazakhs, Kuwaitis, Azerbaijani Turks, Americans, Yemenis and Palestinians make up the remaining figures. 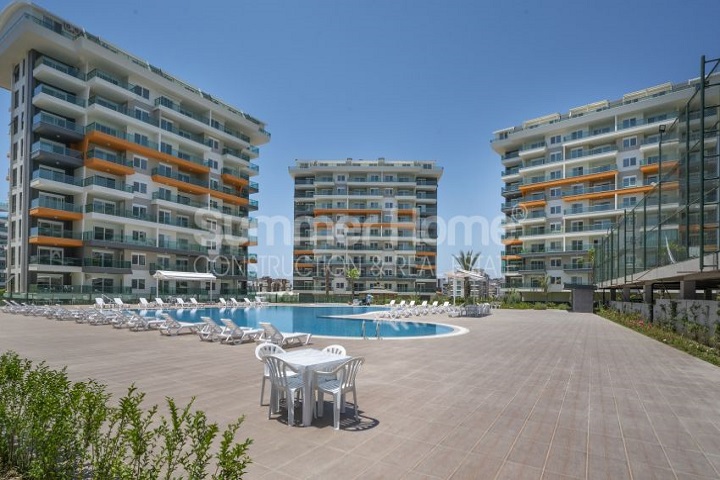 50,000 houses sold was just a dream but now this could happen

It was thought that the reason for the pace of house buying slowing down in October was due to the change in the valuation system made on September the 20th. This change was brought about by a decision made by The Ministry of Environment, Urbanization and Climate Change. The regulation, besides allowing for automatic assignment of valuation, also allows companies to choose a valuation company. Inspections will continue to be carried out to ensure no fraudulent activity is taking place. If such activity is found to have occurred then the valuation company can face heavy penalties and could even result in closure of the company. Citizenship could also be revoked.

It is hoped that sales to foreigners will continue to rise as it helps prop up the domestic market when it is experiencing levels of stagnation. The new regulation will help foreign buyers feel confidence in the market as it was shaken quite heavily by claims of differences in valuations in prepared reports to the market price. Recent exchange rate increases have increased the appetite particularly in European buyers not only for investment purposes but also for a serious housing purchase. Data reveals that the average value of houses sold to foreigners has reached 196,000 dollars. This can help support our economy. The dream of 50,000 properties sold could be realised and maybe, experts predict, exceeded.

Now that the issues surrounding valuation reports has been resolved it is thought that sales figures will once again increase but that this is an area that will be watched carefully in the coming months by analysts and other organisations.