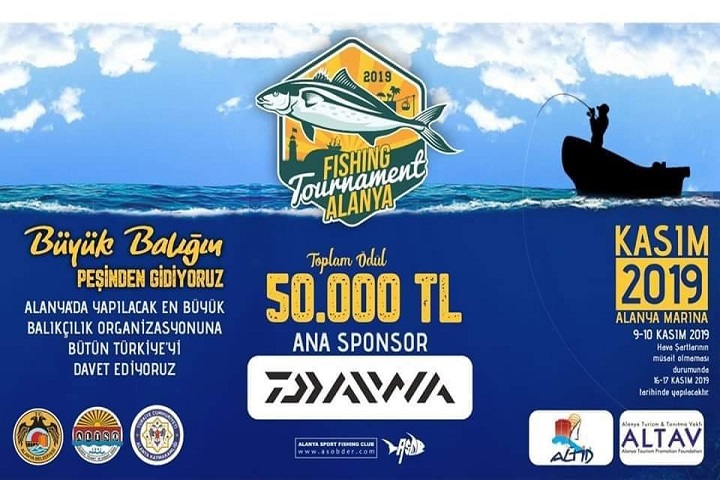 Alanya is a city on the coast where many people come for a holiday. Most people either come here to relax and spend their time by the beach or pool. Some people like to travel and go sightseeing in Alanya, and there are some people also come here because of sport tourism. This could be the triathlon, para-triathlon, cycling tournaments and marathons. Every year Alanya holds these activities because it proves itself to be a prime location for both holidaymakers and athletes.
Alanya has a group which promotes and advertises Alanya in other countries. Also within Alanya, they organise tournaments such as photo contests, the finals of the Finnish beauty pageant and the strongman contest.

This group is called the Alanya Tourism Promotion Foundation. They announced that they have another contest which will promote Alanya. On 9-10 November the foundation will hold the 2. Fishing tournament in Alanya. Anyone can join the tournament, foreign and local. The meeting point and the start line will be at the harbour. Boats will not be provided so you will have to arrange your own vehicle. You can also join the contest in groups so more than one person can be on each boat. The aim is to catch the biggest fish, and the contester who can bring in the biggest fish shall win a prize of 50.000 Turkish Lira. 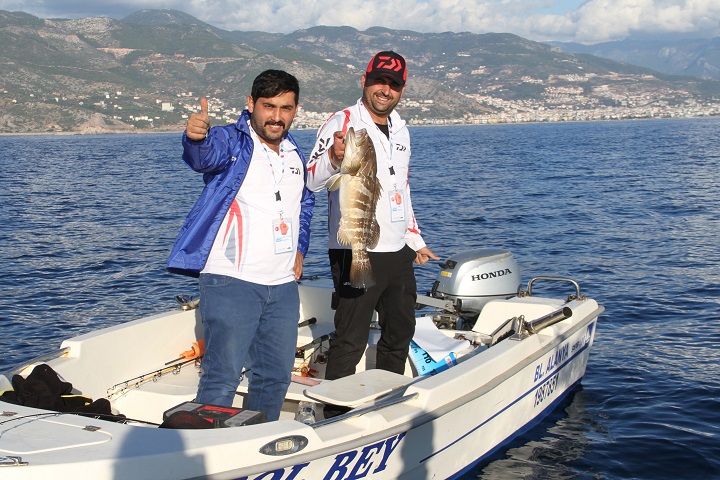 If the weather conditions are adverse between the dates of 9 – 10 November, the tournament will be postponed to 16 – 17 November.

For more information, make sure to check the ALTAV webpage.