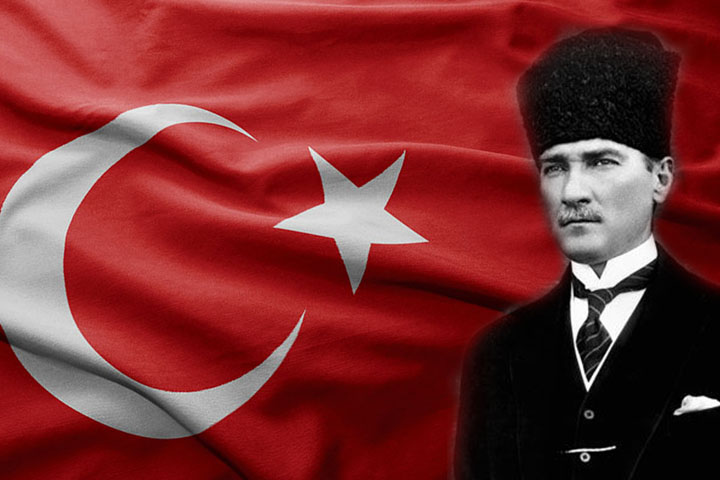 The first person who is the most famous amongst the world is Mustafa Kemal Ataturk, who is the founder of modern Turkey. His surname means "the father of the Turks." He was a great leader with various skills, especially in military and bureaucracy. His ideas of the equality of men and women, secularism, democracy, history, geometry, mathematics, geography, literature, agriculture, business, and foreign affairs make him a great figure, and most importantly an ideal model. 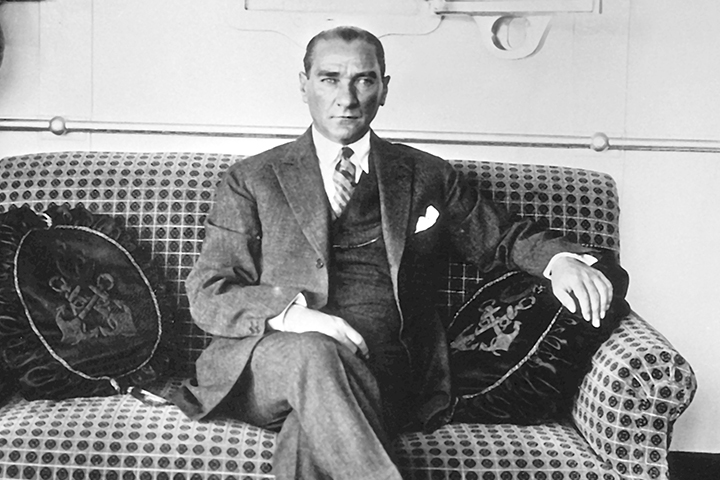 Aziz Sancar is a Turkish academician, biochemist, molecular biologist, and scientist. Since 1997, he has been Professor of Biochemistry and Biophysics at the University of North Carolina, USA. In 2015, he was awarded the Nobel Prize. 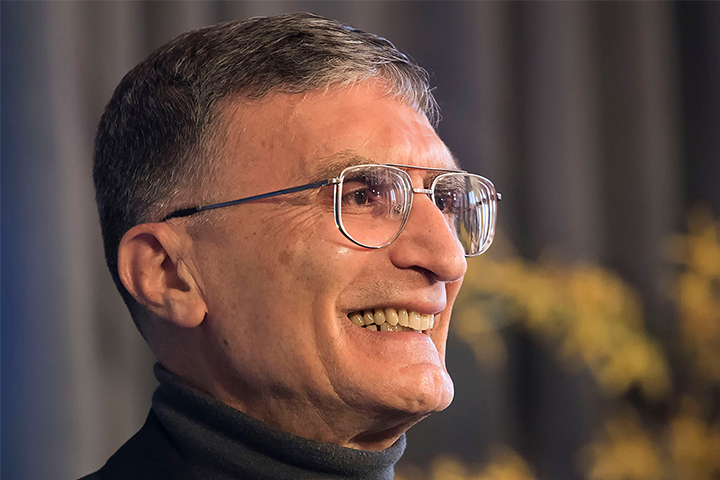 Another celebrity from our current time is Nuri Bilge Ceylan. He is a Turkish film director, screenwriter, actor, and photographer. One of the best accomplishments was him is winning the Palme d'Or, which is the highest prize at the Cannes Film Festival. Ceylan's perspective on human life consists of monotony, individualism, existentialism, and details of human beings. 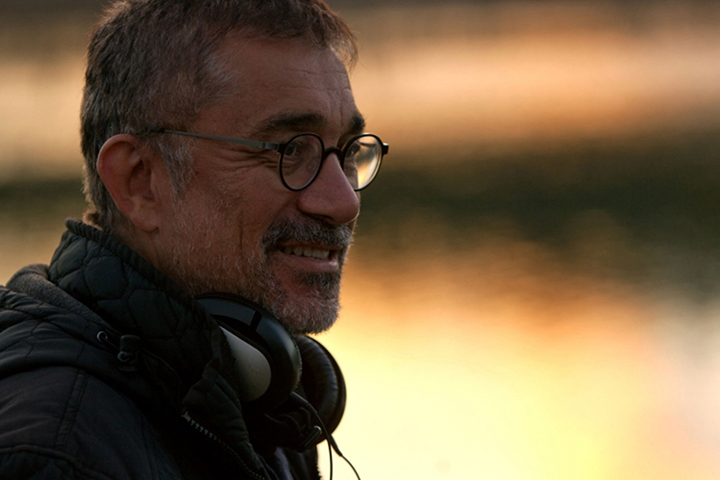 Fazil Say is a world-famous pianist. He was born in Ankara/Turkey on January 14, 1970. At the age of 4, he started playing the piano. Fazil Say had planned to continue his life's work, from 1995 to the present day, he still continues to perform in European countries, mainly in France. He gives concerts accompanied by today's leading conductors, orchestras and presents recitals in famous halls. 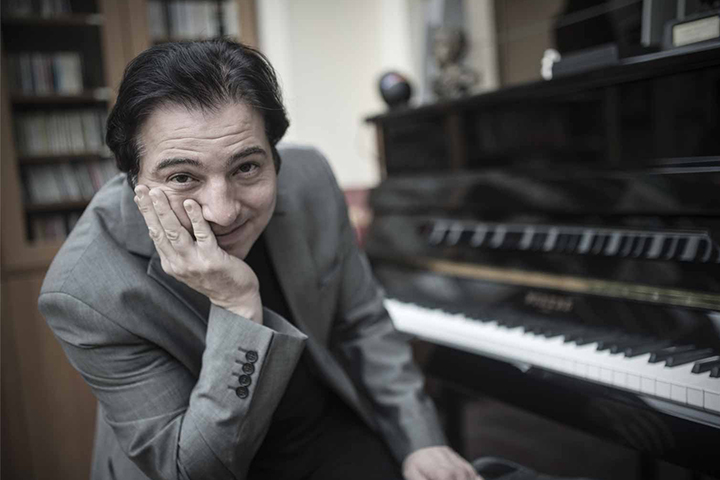 "Megastar" Tarkan is another famous person on our list. He is a Turkish singer and songwriter. He has been known for his pop and Turkish classical music. 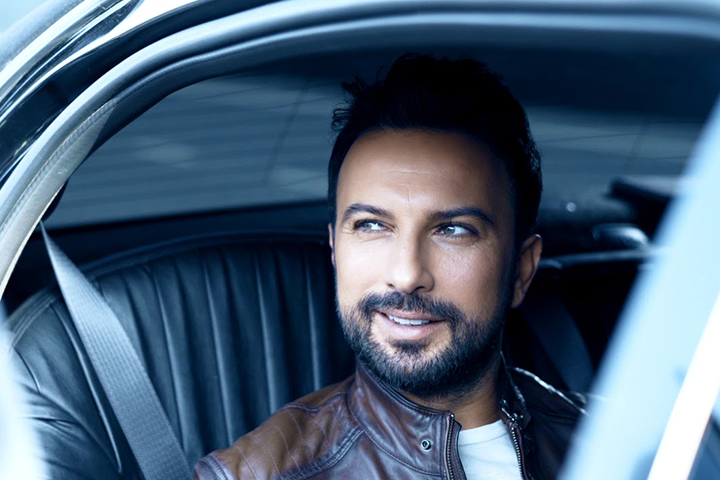 Another famous person is Semih Sayginer. He is a professional billiard player. Sayginer, who won the first World Billiards Championship in 1994. He is known in the world for his nicknames "Mr Magic" or "The Turkish Prince". Thanks to Saygıner's efforts, the Turkish Billiard Federation was established. 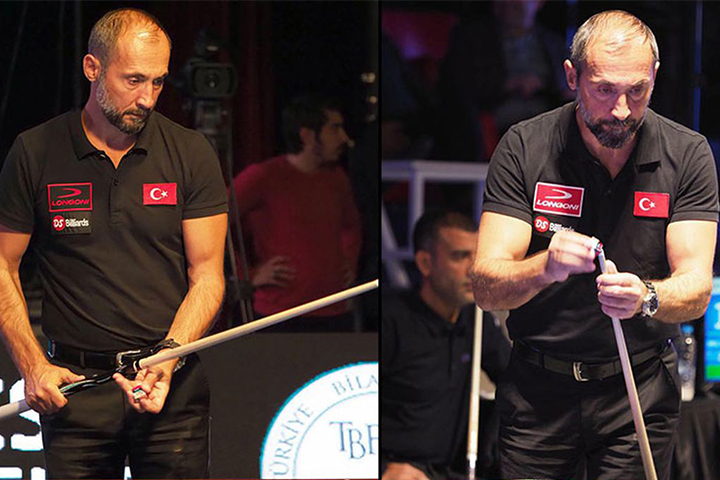 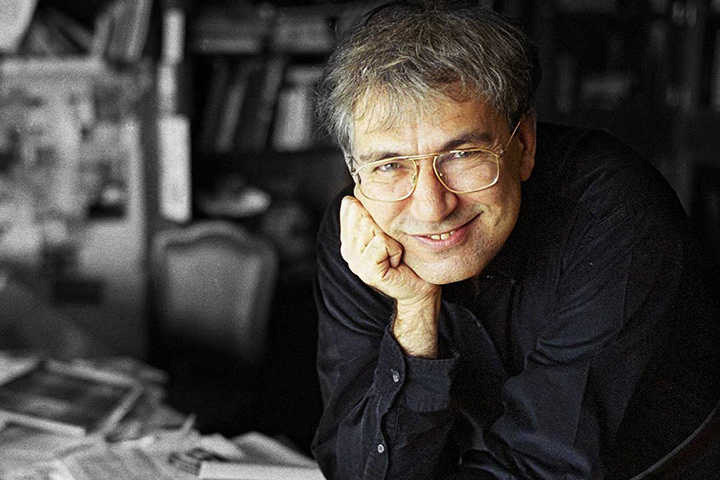 Lastly, being graduated from Harvard University, Dr Oz is very popular all over the world, especially in the United States. He became one of the world's leading medical professionals in heart diseases. He gained fame with his professional success on American television. 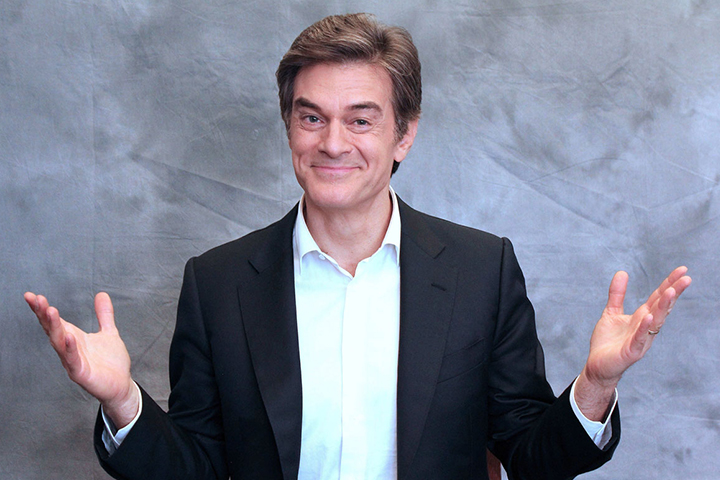