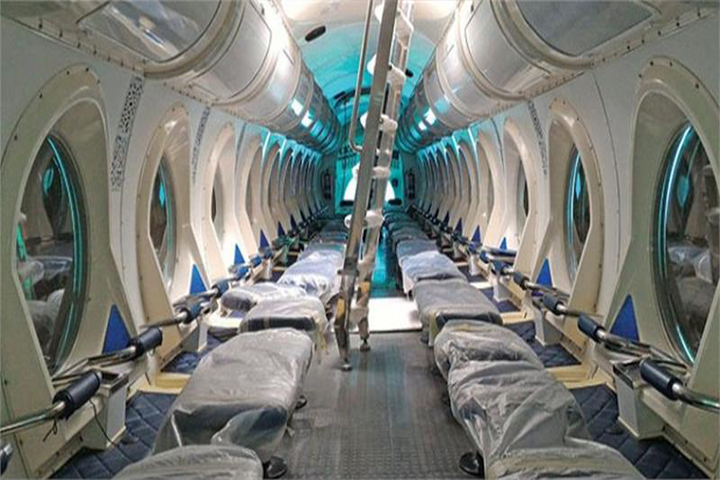 Have you ever wondered how the sea around Alanya looks like under water? But you’re not in the possession of a diving license? Well, then say hello to Nemo! Nemo is a submarine and the most recent tourist attraction of the city. Nemo takes you on a tour below the sea’s surface to experience the underwater world offshore Alanya. Hello Alanya was invited to take the tour this week. It was a unique adventure.

The complete name of the submersible is Nemo Primero and it is owned by the company ZZT Ulucan Marine. The U-boat is 12 meter long, 3 meter wide and 4,5 meter high. There is room for 24 passengers plus the captain, a second captain and a crew member. The submarine has 12 windows, 6 on both sides and a large window in the front for the captain to look outside.

Although the submarine can go down to a depth of 100 meter, the one in Alanya will not go more deep than about 24 meter. The company plans to make 8 dives a day for 6 months a year.

Before we enter the submarine, the crew gives a short security briefing on the quay. Safety is an important aspect for the company and during the trip we feel very comfortable.

During the tour, a diver is swimming around the submarine to entertain us who are inside the submarine. He points out everything there is too see, like small fishes, big stones and even an old Toyota car. ZZT Ulucan Marine has also put several items on the bottom of the sea including an iron pyramid with the Turkish flag on it and several flags of different countries.

We notice that the bottom of the sea is beautiful white and very clean.

The Nemo Primero was built in Finland in 1994 and it has been in Jamaica and the USA before it came to Alanya’s marina in 2016. Despite its age, Nemo is in very good shape and has all modern equipment on board.