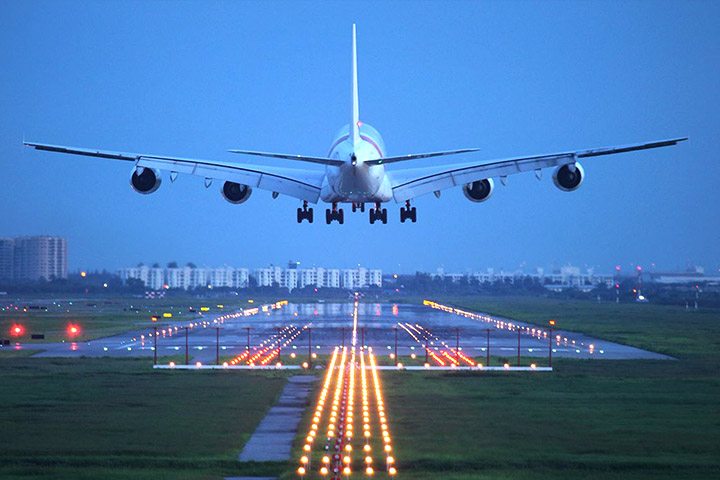 As part of the official visit of Turkish President R.T. Erdogan to Kyrgyzstan, a number of documents were signed between Turkey and Kyrgyzstan, and one of them is a framework agreement that will increase air transport links between the two countries. It was decided to start air traffic between Ankara and Bishkek and to create airlines from 7 tourist cities of Turkey to Kyrgyzstan, while the weekly number of flights between Kyrgyzstan and Turkey increased by 18.

During the visit, a statement was signed on amending the agreement on the establishment of air services, signed on October 14, 1994 in the city of Ankara. At the end of the talks, a memorandum of cooperation was signed between Turkish Transport Minister Omer Fatih Sayan and Kyrgyz Deputy Transport Minister Zhenishbek Nogoibayev, which will strengthen and further cooperation between the two countries in the field of air transport and civil aviation. With the signing of the memorandum, there were established fraternal relations between the two countries. As part of the memorandum, it was decided to start flights from the tourist areas of Turkey to Kyrgyzstan. The airports of Antalya, Alanya Gazipasa, Dalaman, Bodrum, Samsun, Cappadocia and Gaziantep will be able to carry out regular flights to Bishkek without any restrictions on the schedule.