A Change in The Winter Flight Program to Antalya 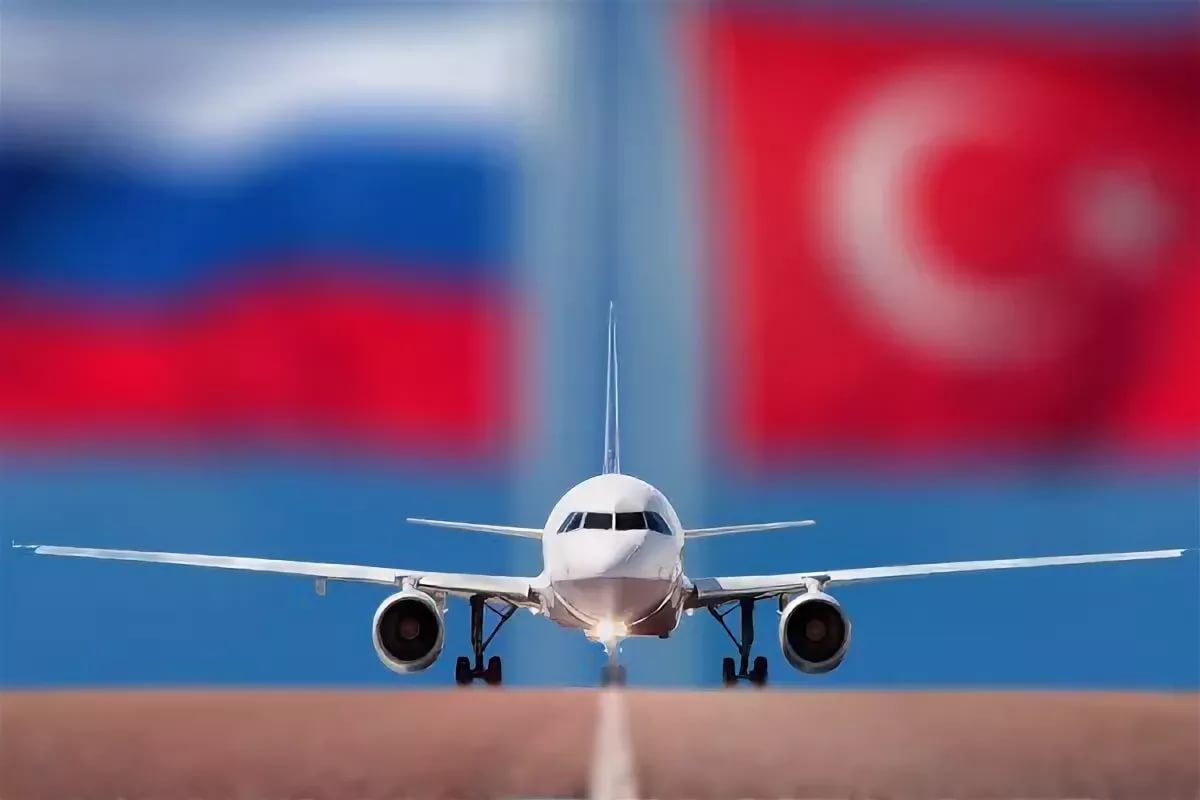 It was announced that a new winter flight program to Antalya has just opened.

From October 28, 2019, a Russian flight company had decided to continue with the summer flight program to Antalya. The winter program offers departures from 10 different cities.

After a successful season in Turkey, the flight company and the minister of tourism had decided to resume the flight program in winter and expand the flights. Departures in winter are carried out from 10 cities of Russia, including Moscow, Yekaterinburg, Krasnodar, Nizhny Novgorod, Ufa, Tyumen, Chelyabinsk, Samara, Voronezh, Kazan.

According to representatives working in the company, there is still a high demand for the hot weather which Antalya provides. For the cold and rainy days, most hotels in Antalya have heated pools, hammams, sports, health and beauty centres.

Departures from Moscow and Chelyabinsk are on October 28, and according to schedules made my the red wings airlines, they will be carried out daily flights from cities which participate in the flight program. The winter flight program in Antalya will last until April 2020.