A Big Number of Visitors at Gobekli Hill! 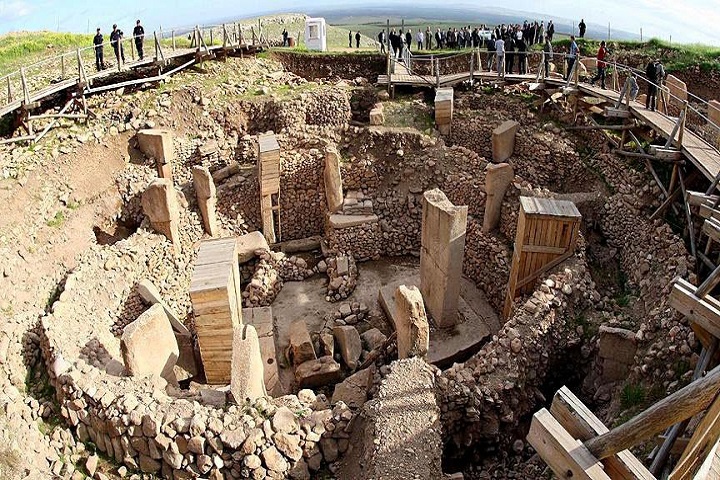 The Gobekli Hill is gaining popularity amongst archaeologist and visitors in recent years because of the magnificent monuments which date back to the Neolithic era. The Neolithic period was about 12 thousand years ago. This period is important for man because in this period it is believed that farming had begun. 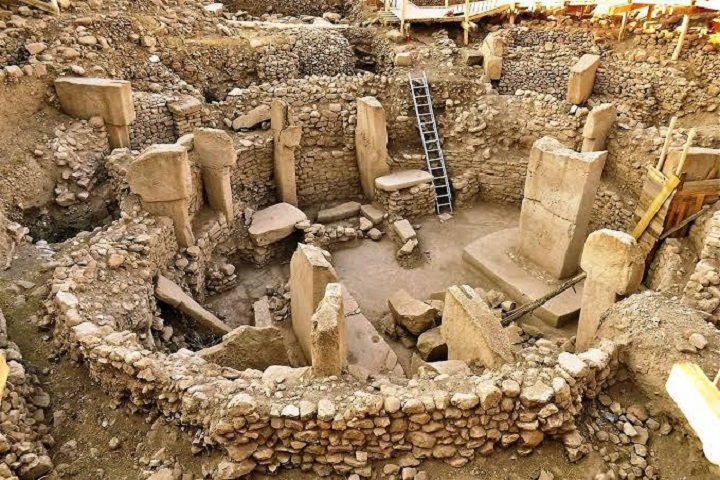 This year in 2019, some so many tourists had visited these monuments that it had broken a record for being the year which had most visitors. As a matter of fact, 4 million people came to look at these monuments from all around the world, among most of them from China.

In 2018, the Turkish President, Recep Erdogan made an announcement that the year 2019 will be the year for Gobekli hill. The events and advertisements were aimed at increasing the tourist flow in different parts of Turkey. The Chinese are particularly interested in ancient monuments so having Chinese visitors come to Turkey was a matter of time. The numbers Show which was gathered by surveys made by the Turkish government say there is a 60% increase, and in the future, the growth of Chinese tourist flow will increase.