An Astonishing Number of Flights in Antalya 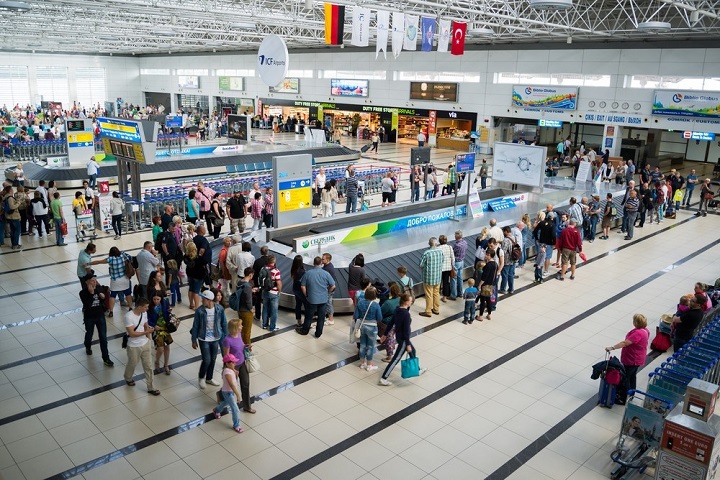 Turkey's foreign currency income mainly comes from tourism in Antalya. In Antalya, a survey was done in the airport because of the noticeable difference with the number of tourists and businesses. The reports suggest they had received the highest number of guests so far. Last year the figures Showed 13 million 642 thousand tourists visited and estimated a total of 16 million foreign tourists should arrive by the end of this year. The new record was broken on June 22. On June 22, Governor Munir posted the number of tourists come by plane was 86 thousand 308 people and said that another record was broken from his social media account.

Antalya Hosted Dubble the Number of its Population With Tourists

Looking at the statistics, the countries of tourists coming to Antalya, Russians took first place, and Germans took second place. Around the same time last year, 4 million 214 thousand 617 people visited and the number of visitors at the end of this year is expected to be over 14 million.