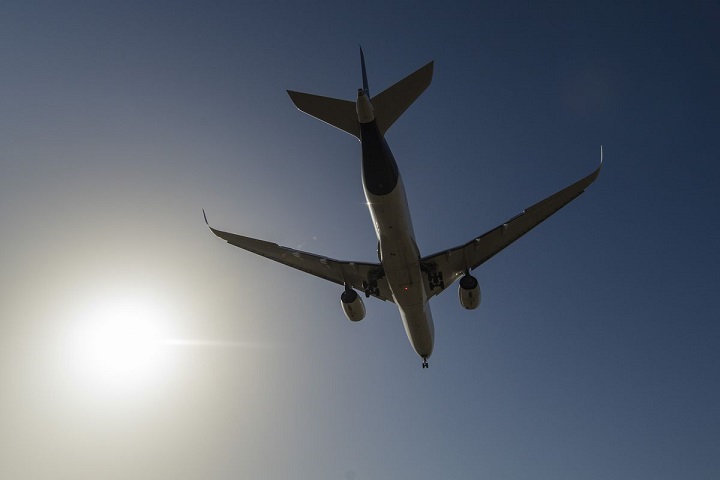 Data has emerged which shows that in the 9-day holiday period our region was inundated with holidaymakers. Reservations in the days before the holidays began were at an all-time high and 5* star hotel and other accommodations reached 100% occupancy. 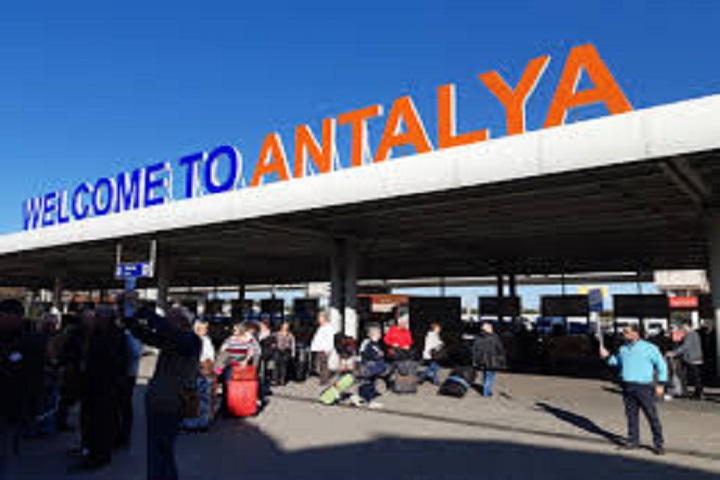 It has been revealed that the most frequent international tourists are in fact coming from Russia. Before the end of July, more than half a million Russian tourists visited Antalya. Whilst the number of planes arriving from Russia to Antalya from 1st of July to the 25th was 2,093 they were carrying 547,133 Russian passengers. During the holiday time alone 860 planes arrived from Russia.

According to data obtained from Antalya Governorship Provincial Culture and Tourism Directorate, the number of foreign tourists coming to our city since January is a whopping 3,024,843 and a huge 48% of that number were here in July! It seems like Antalya is a very popular destination with a massive increase of 335% compared to the same time period last year.