Another broken record! The Number has reached to 3 million

New records in Antalya. As of May 27, the number of tourists visiting the city exceeded 3 million. For the first time in the history of the city, a total of 3 million visitors until May. Antalya, which ranks third among the world's most foreign tourists, continues to break new records in 2019. In the months of January-February-March, which is considered to be the the low season. The city's tourism, which has achieved great success of having a 50% increase compared to the previous years, by exceeding 1 million tourists in April and broke three different records in May. 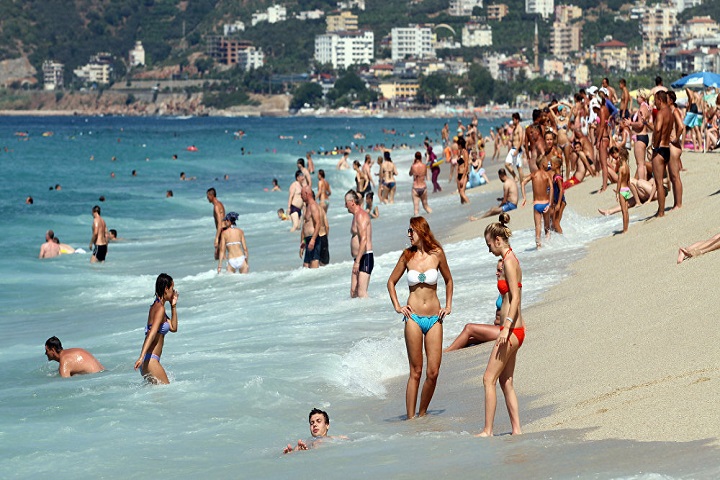 The target is 16 million tourists for this season

Two main guests, last year were mainly from Russia and Germany, the total number of tourists were estimated to be 13 million 642 thousand people, which broke the record in Antalya, this year's target announced by the Governor of Antalya (Munir Karaloğlu) and tourism sector representatives is to be over 16 million.