An Opportunity Window for Foreign Buyers 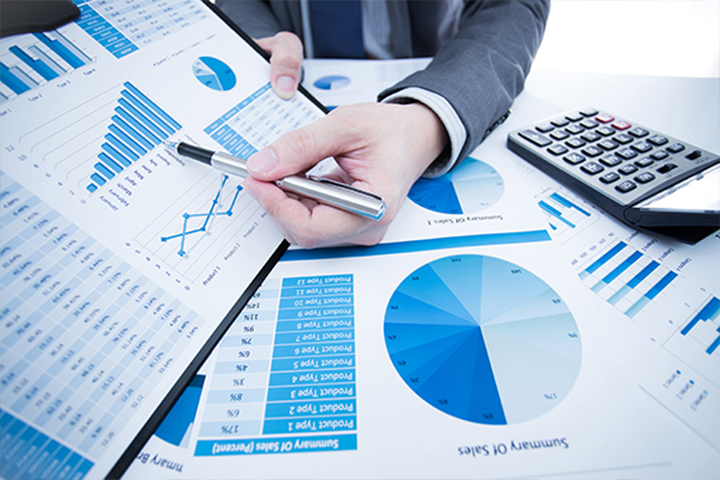 Starting from the week before, Turkish Lira is experiencing a huge devaluation against all other currencies, especially Dollar and Euro. Last week, many people noticed the difference between currencies, which created an opportunity to buy luxury goods cheaper in Turkey. Many photos has been shared on social media that show the lines in front of stores such as Louis Vuitton, Prada and Chanel in İstanbul. Real estate sector is also taking its share from this wave. 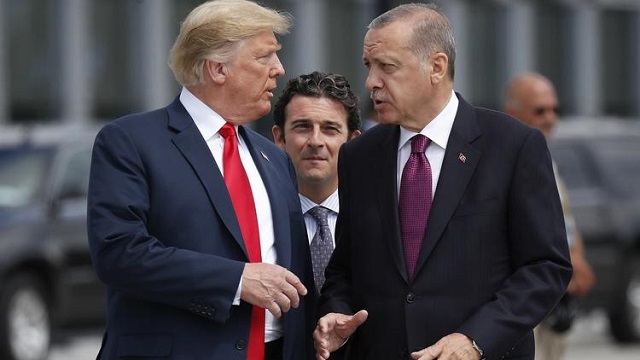 The crisis between Erdogan and Trump resulted in the devaluation of Turkish Lira, which led to a profitable result for real estate sector of Turkey. People who have foreign currency money, especially dollars euros or pounds had an opportunity to buy any good, especially houses for a cheaper price than just the previous week. The prices of the houses dropped quickly, creating a 15-21 % discount. Therefore, the potential house buyers are given an opportunity here.

As the experts say, the fate of this crisis is unknown, and so does the fate of Turkish Lira. The end of this devaluation and instability cannot be foreseen. Therefore, the best advice is to take the opportunity and invest in the houses in Turkey before this comes to an end. Potential buyers are expected to make a great profit since as a result of this devaluation, houses in Turkey became three times cheaper than their equivalents in other European countries.