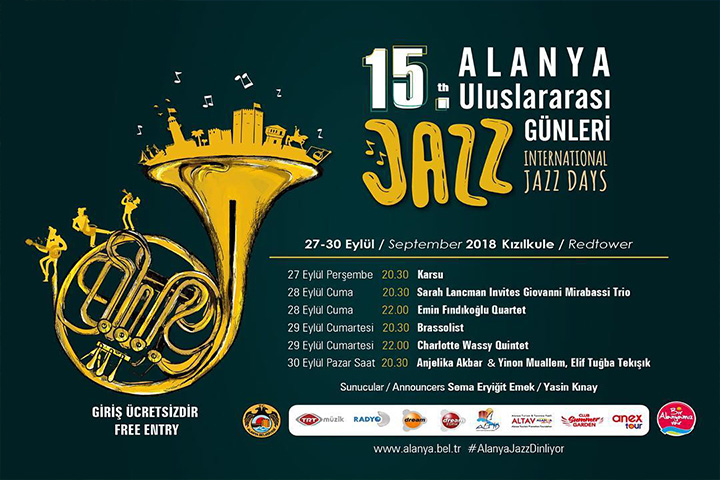 Alanya International Jazz Days, 15-year-old Alanya's cultural and artistic life again, and art lovers are preparing to live unforgettable moments. The Jazz Days, which will be held between 27-30 September, has begun with Karsu concert in Kızılkule.

The Alanya International Jazz Days will be hosted by world jazz stars between 27-30 SEPTEMBER 2018.

FIRST CONCERT IS FROM KARSU 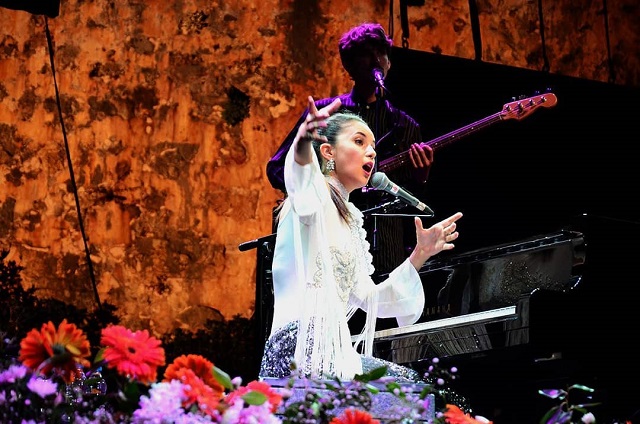 He has made a name for himself as well as the music in the world's most important scenes, the New York Carnegie Hall and the North Sea Jazz Festival.

Karsu proudly announces Turkish melodies and became the first Turkish artist to win the most prestigious award in the Netherlands, “Edison Jazz / World”. 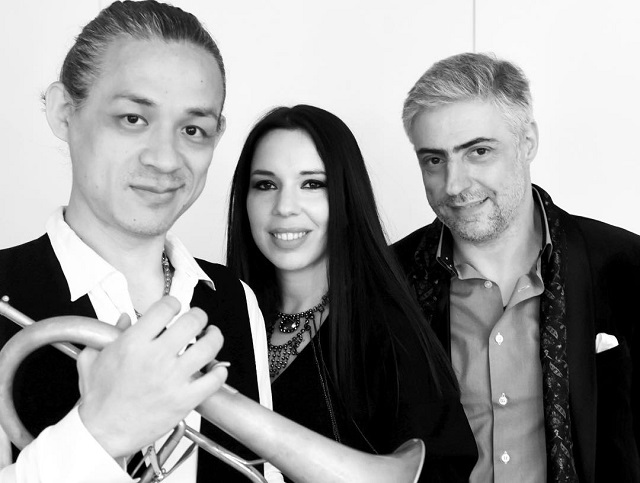 Sarah Lancman performed on the second day of the Jazz Days. Lancman, has performed at 20:30, is a new and great sound even for jazz. Sarah Lancman won the 1st International SHURE Jazz Vocal Competition in Montreux in 2012. In addition to being a vocalist, Lancman became known as a pianist and composer. 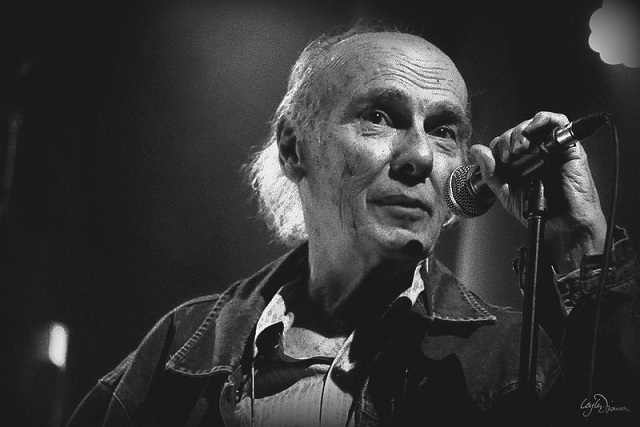 On Friday night Sarah Lancman was on stage at 22:00 with Emin Fındıkoğlu. Studying at Berklee School of Music with a scholarship, the artist formed the ensemble called “The Great Spirit Band” on the bass guitar.

In the 1970s, the popularity of jazz was the lowest in our country and Emin Fındıkoğlu-Onno Tunç ensemble started to be seen in such activities as, Moda Sea Club, Galata Tower Jazz Club, Sheraton Hotel Jazz Mondays 1970.

In 2015 the Istanbul State Opera and Ballet artists commissioned by the brass "Brassolist Quintet" giving the type of jazz standards for the first time in Turkey.

Brassolist, which started at 20.30, consisted of brass instruments and increased its hemolysis with new music on the “TRT TURK” screen. Ceren Gündoğdu brought a new and different breath to the classical brass quartet.

Charlotte Wassy performed at 22:00 and in the music performance.

FINAL IS DELIVERED BY ANJELICA AKBAR 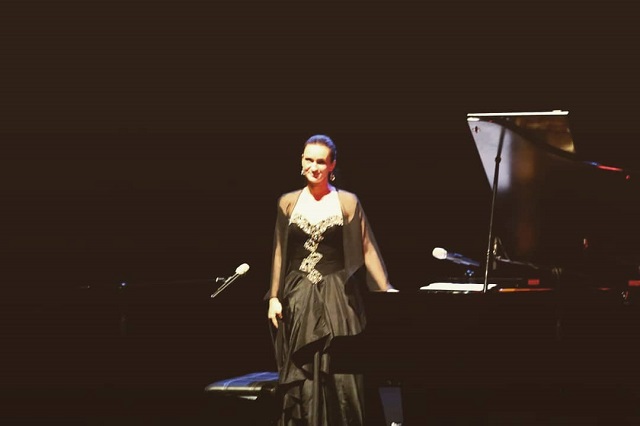 Composer and pianist Anjelika Akbar will take the stage on September 30 at 20.30.

With more than 500 compositions for chorus, piano and other instruments with Symphonic Orchestra and Chamber Orchestra, Anjelika Akbar was chosen as the “Best Young Composer” by the Union of Composers of the Soviet Union.

As a member of UNESCO, she has been working as a member of UNESCO and studying at the Hacettepe State Conservatory. Anjelika Akber Pharmaceuticals has given numerous concerts and been awarded in various countries around the world.